Bring cider to a quick boil and then to a very slow simmer. Reduce until it becomes syrupy. While still warm, strain through a coffee filter. Allow to cool.

Preheat the oven to 350ºF. Spread the golden and red beets and potatoes on a sheet pan and toss with 2 tablespoons of the canola oil to coat. Roast until almost tender, 20 to 30 minutes. Add the Brussels sprouts and roast for 10 more minutes, until potatoes and beets are tender and Brussels sprouts are still a little crunchy.

Heat the remaining 2 tablespoons of canola oil in a large skillet over high heat. Season scallops with salt and pepper on both sides. Place in the pan and sear the scallops until golden brown, about 1 to 2 minutes on each side. (Don’t move the scallops once they are placed in the pan or they will not form a nice crust.)

To serve, place the potatoes and Brussels sprouts in the center of the plate, top with 4 scallops, and spoon the cider gastrique around. 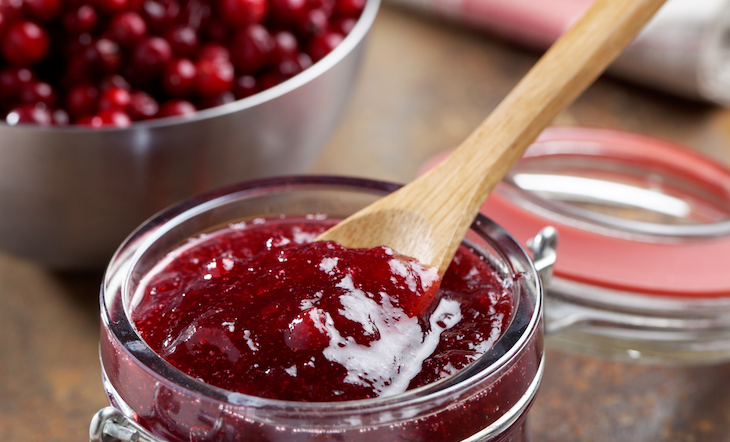