“Tomato paste made these tomatoes more savory, while white balsamic vinegar gave them a bright, slightly sour note. Medium plum tomatoes, roughly 4 ounces each, worked best. If your tomatoes are smaller, start checking them after 3 hours in the oven. Slow-roasted tomatoes are a powerful pantry staple; add them to soups, sauces, pasta, polenta, sandwiches, and salads.

Don’t combine the olive oil with the vinegar and tomato paste. The mixture won’t adhere to the tomatoes and will burn.” —Christopher Kimball in his 2018 Beard Award–nominated Milk Street: The New Home Cooking

Heat the oven to 325°F with a rack in the middle position. Line a rimmed baking sheet with parchment paper. In a large bowl, whisk together the tomato paste, vinegar, salt, and pepper. Add the tomatoes to the mixture and toss to coat. Arrange the tomatoes cut side up on the prepared sheet and drizzle evenly with the oil.

Roast until the tomatoes are shriveled, caramelized, and lightly charred at the edges, about 3 1/2 hours, rotating the pan halfway through. Serve immediately, or let cool, transfer to a lidded container and refrigerate for up to 1 week. 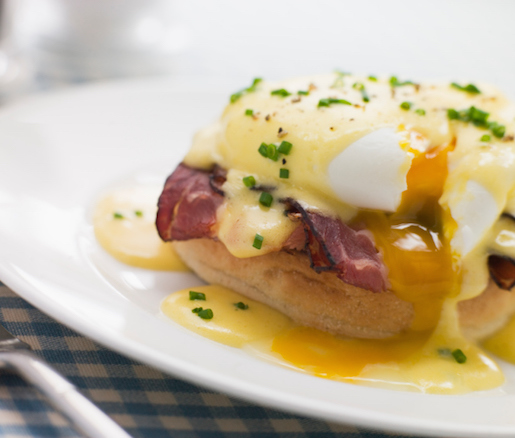