Roary MacPherson and Angie Ryan represented Newfoundland at a Beard House dinner held on Canada Day, which celebrates the confederation of Canada. The chefs fêted the province with seasonal and local ingredients from the region, such as the strawberries and rhubarb used in this simple crunch.

Preheat oven to 350ºF. Combine the flour, oats, cinnamon, 3/4 cup sugar, and oil in a large bowl. Place half of the mixture into a 9 x 9-inch baking dish. Combine the chopped rhubarb and strawberries in a large bowl, then evenly spread over the flour mixture in the dish. In a medium pot, combine the remaining 3/4 cup sugar and the cornstarch, then add the water and vanilla and bring to a boil. Remove from heat and pour the sugar mixture over the fruit. Top with the remaining half of the flour mixture.

Bake for about 20 minutes, or until the sauce is bubbling. 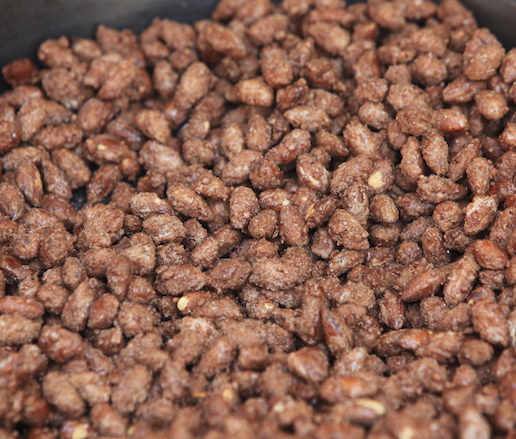 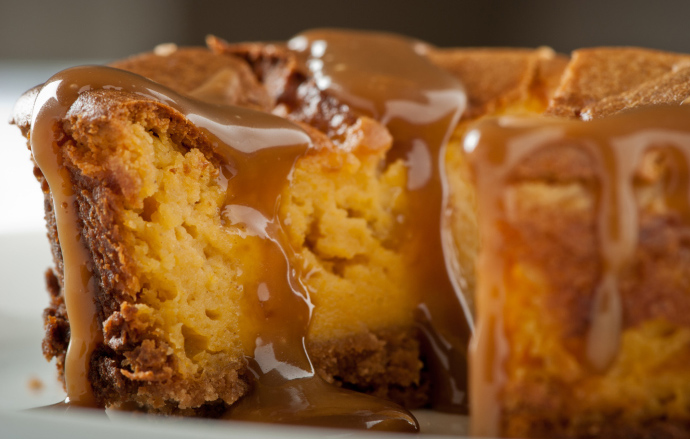