This recipe is inspired by the lively flavors of a Moroccan stew. Fish, clams, mussels and squid mingle in a tomato broth seasoned with paprika, cumin, olives and roasted red bell peppers. Serve with crusty bread or couscous to soak up the flavorful sauce. Finish with the perfect dessert: sliced oranges sprinkled with cinnamon and purchased baklava pastries.

Char the peppers directly over a gas flame or on a cookie sheet under the broiler until blackened on all sides. Place in a medium bowl. Cover and let the peppers rest for 20 minutes. Scrape the peel from the peppers, seed them, and cut into lengthwise strips. To pit the olives, place each on a work surface and press with the flat side of a large knife to flatten. Remove the pits and slice the olives lengthwise. Cut the tomatoes in half crosswise and grate the cut side on the coarse holes of a box grater into a bowl. Discard the skin. Cut each squid body in half lengthwise. Open on a work surface and slice thinly lengthwise. Cut the tentacles in half lengthwise.

Preheat the oven to 400°F. Heat the oil in a large, heavy ovenproof skillet or Dutch oven over medium heat. Sprinkle the fish pieces with salt and pepper, add to the skillet, and cook until golden on one side, about 4 minutes. Transfer to a plate. Add the garlic to the pan and cook until tender, about 30 seconds. Stir in the paprika and cumin and immediately add the grated tomatoes and clam juice. Simmer until the liquid is reduced by about 1/4, approximately 2 minutes. Add the parsley and cilantro. Return the fish to the skillet and add the mussels and clams. Cover the pan and transfer to the oven. Cook until the clams open, about 14 minutes.

Using a potholder, transfer the skillet to the stovetop. Discard any mussels or clams that did not open. Using tongs, transfer the fish, mussels, and clams to a heated large shallow bowl. Add the roasted peppers, olives, and lemon zest to the skillet. Boil until the sauce reduces slightly and is flavorful, about 5 minutes. Add the butter and swirl to incorporate into the sauce. Add the squid and simmer just until opaque, about 1 minute. Season the sauce to taste with salt and pepper. Pour the sauce over the fish in the bowl and serve immediately. 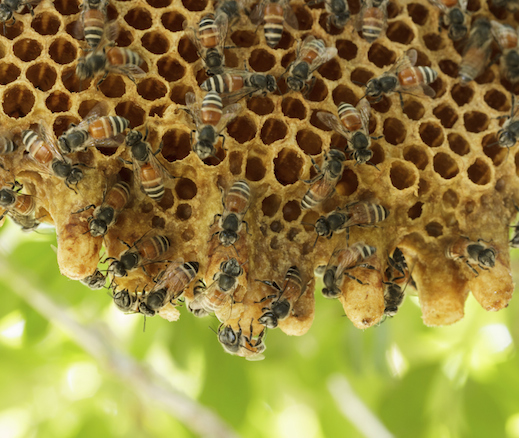