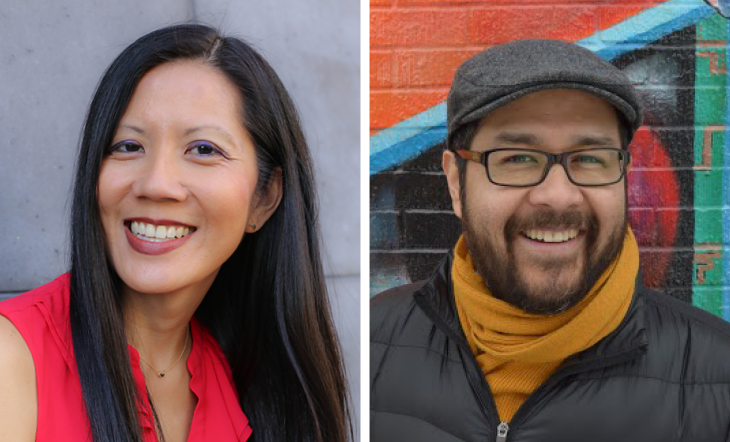 Honored for their dedication to improving the lives and communities of food system workers and their families.

Over the last few decades, as Americans have become more conscious of their food choices, one aspect of the food system has received less attention than others: the crucial role that food workers play in feeding the nation.

Individual advocacy groups and unions sought to help workers all along the food chain, from farms to factories to supermarkets to restaurants to food trucks and beyond. But until the Food Chain Workers Alliance (FCWA) was born in 2009, each could only do so much. Together, the eight founding organizations sought to leverage their numbers and amplify their voices, in order to help their members participate in the ongoing discourse around food.

Through its signature policy, the Good Food Purchasing Program, FCWA encourages school boards and other large institutions to consider five value categories when purchasing food: local economies, environmental sustainability, fair labor, animal welfare, and nutrition. “It’s the only public food-procurement policy in the U.S. that includes all of these values and gives equal weight to them all,” says Joann Lo. Participating institutions’ combined purchasing power may be enough to spur advances in the food system.

The purchasing program is just one way FCWA co-directors Lo and Oliva are working to improve how food gets from farm to table. “One of their gifts as leaders is to say, ‘How can we be bold and visionary and be looking toward the real, transformative change that we need?’” says Anna Lappé, a 2016 JBF Leadership Award recipient. “And at the same time, they’re looking for those incremental wins that we can still be fighting for and achieving, in a political climate that’s really hostile to labor.”

Working within that political climate is part of the job for Lo and Oliva—and they view it as an opportunity. “There’s a need now for more unity among different groups that haven’t necessarily worked together before,” says Lo. “So in a way, we see that as potential for making the broader social justice movement more unified and stronger.”