Honored for his innovative work in fighting food insecurity through Daily Table and corporate leadership as the former president of Trader Joe’s Company.

That he is still having big a-ha! moments at this point in his career speaks to Doug Rauch’s inherent character traits. He describes an itinerant childhood that imparted a desire to figure things out, adding, “It became part of my shtick to be fascinated by how things work.”

These qualities have served Rauch well throughout his decades-long career in the food industry. At Erewhon, a natural food distributor where he got his start, he honed his ability to ask journalistic questions about the ins-and-outs of processing; subsequently, at Trader Joe’s, he led efforts to expand the California-born grocery store to the East Coast and develop the private label food line that would become a defining feature of the brand. His tenure at Trader Joe’s culminated with a 14-year stretch as company president.

Rauch retired from Trader Joe’s in 2008, but it wasn’t long before he got an itch to take on something new. In 2010, he enrolled in Harvard’s Senior Fellow Advanced Leadership Initiative for late-career senior executives looking to use their skills to tackle social challenges. Prompted by billboards and mailings detailing statistics on hunger, an idea was sparked.

“I knew from my 35 years in the food business…that we have more than enough food in this country,” Rauch says, with respect not only to America’s robust food production industry, but also matters of food waste. It was a disconnect he found troubling, and he challenged himself to learn how best to address it. “It turns out, the real issue wasn’t what I thought it was,” he says. “Many of the food insecure get plenty of caloric intake, but the shortage lies in nutrients.”

With that, and other eye-opening pieces of information gleaned as a result of his in-depth research, Rauch opened the first Daily Table in 2015. The innovative, not-for-profit grocery store that now has two Boston-area outposts, where shelves are stocked with donations of excess food products—all of which meet certain standards of nutrition, are SNAP eligible, and are priced well below market rate. An on-site kitchen produces ready-to-eat and ready-to-heat foods to provide healthier alternatives to processed and fast food.

“We move approximately one million nutritional servings a month and have recovered about 2.7 million pounds of food that would have otherwise gone into landfills,” says Rauch. Using a retail model not only taps into his expertise, but also has been key to Daily Table’s accomplishments. “It provides a dignified engagement: a transaction where people feel better about themselves and are providing for their family,” he explains. It also gives customers a choice—which Rauch learned is crucial to getting people to eat healthier. “You have to earn their patronage every day.”

Rauch relays stories of how Daily Table has made a difference in the lives of individuals, such as: a man who lost 75 pounds and was able to forgo diabetes medication; a woman whose SNAP dollars last twice as long as they do at traditional supermarkets; and a young boy who began to try foods other than only white foods after tasting the Daily Table green smoothie.

The mission of Daily Table is to provide access to healthy, affordable nutrition for everyone, regardless of economic status. “And we deliver on that,” enthuses Rauch. 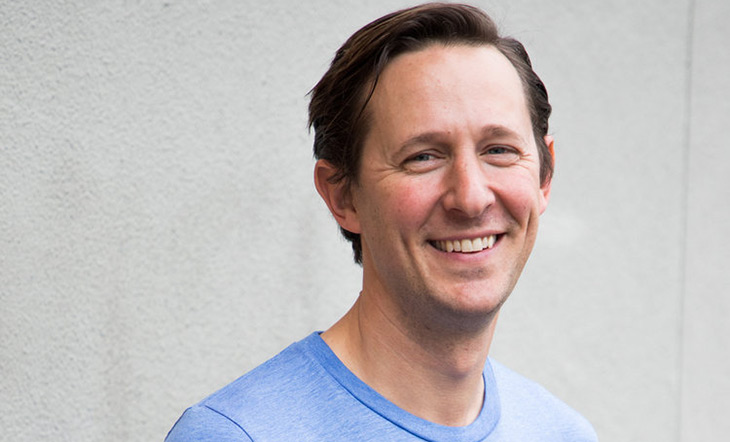