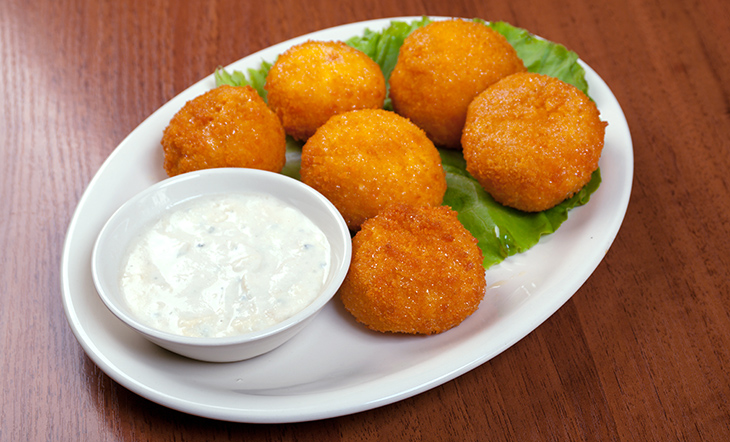 WHAT? Dinner, recycled. Croquettes, originally a French term, were introduced into English cookery in the 18th century, Alan Davidson writes in his Oxford Dictionary of Food. The name comes from the French croquant, which means crunchy or crisp. Although the contents vary widely, croquettes are consistently small rounded shapes, ranging in size from a walnut to an egg, which are coated in egg and bread crumbs and then fried, to a golden brown. Larousse writes that the filling of croquettes is a mixture of vegetables or cooked meats, usually left over from another use, chopped fine and mixed with béchamel or brown sauce. Some of the most popular are chicken, ham, and salmon. Although in the United States, croquettes are associated, disparagingly, with '50s ladies' luncheons, their image is better elsewhere. Croquetas are eaten as sandwich fillings in Latin America and arancini, a form of Italian crocchetta, are beloved by Italian children.

WHERE? Latin Heritage at the Beard House 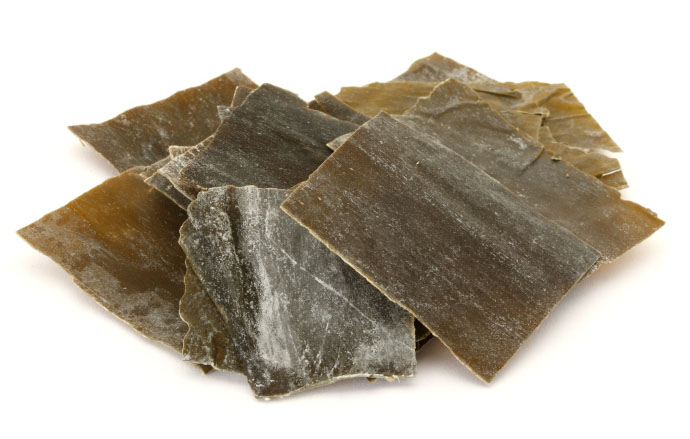 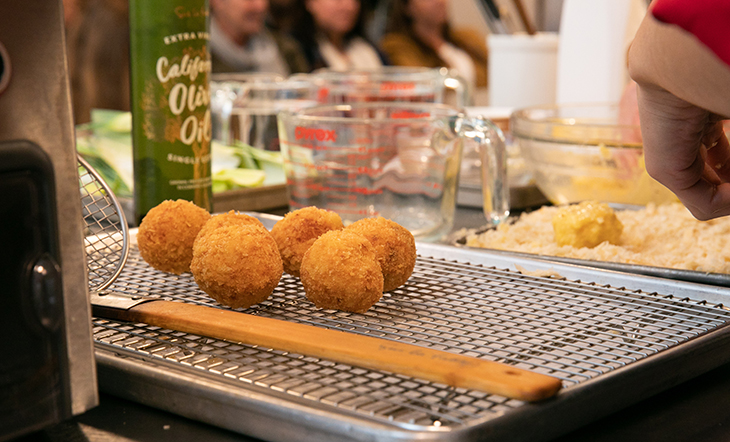