WHAT? Dancer's dessert. Named for the world-famous Russian ballerina Anna Pavlova, this fruit, whipped cream, and meringue dessert is claimed by rival nations. Aussies have long considered it their national dessert, but New Zealanders argue that they invented the Pavlova, and they back up their claim with citations from cookbooks. The dancer toured both countries in the late 1920s. In Perth, Australia, she stayed at the Esplanade Hotel, whose chef, Herbert Sachse, is often credited with creating the dessert some six years later. Supposedly the Pavlova acquired its name after someone proclaimed his dessert was "as light as Pavlova." Others think the name stems from the fact that the ring-shaped meringue resembled Pavlova's frilly, white costume in her most famous role, the Dying Swan. Pavlovas—which are showing up on American tables of late—are traditionally filled with passionfruit.

WHERE? Latin Flair at the Beard House

HOW? Peach Pavlova with Blackberries and Olive Oil Ice Cream 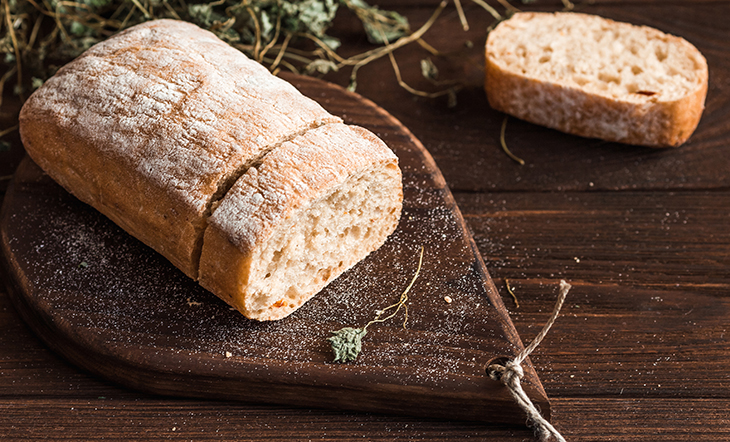