At a recent Beard House dinner, we noticed some unusual packaging for the wine served with chef Mark Ladner’s timballo di gattopardo. The pairing, a 2012 Fuoristrada Grillo, wasn't poured from a bottle, but from a slim, rectangular carton that was not unlike a cafeteria juice box. We reached out to Momofuku beverage director Jordan Salcito, who coordinated the evening's pairings, to learn more.

Salcito explained that she was on the lookout for Grillo, a Sicilian grape whose “naturally rich texture and earthy, mineral profile” would complement the timballo’s braised poultry, green peas, and summer truffle. She landed on the Fuoristrada Grillo by Monte Bernadi, a winery known for biodynamically farmed Tuscan bottlings.

The wine also had a surprising feature: it was packaged in recyclable Tetra Pak containers. According to the Fuoristrada website, Tetra Pak cartons are not only better for the environment (they create 60 percent less solid waste), but are easier on the wallet because of their significantly lighter weight. A one-liter Tetra Pak weighs only four grams, while a 750-milliliter wine bottle weighs about 40 grams, so Tetra Pak drinkers enjoy more wine at a lower price due to savings on transport and packaging costs.

Fuoristrada wines are available in NYC and throughout the U.S. For more information, check out their website. 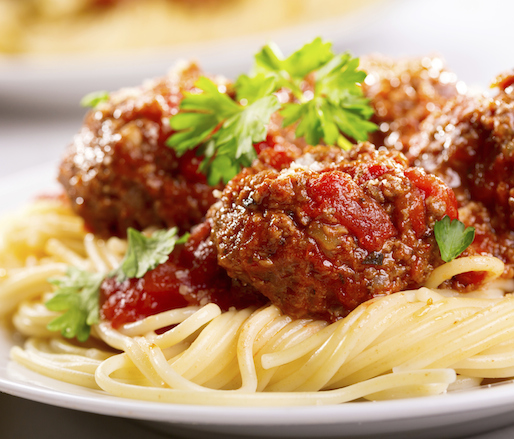