The Future of Food

In her opening remarks, Merrigan argued that real change in food and agricultural policy is happening outside of government, spurred by "entrepreneurs, corporations, and community activists" in the private sector. She pointed to shifts in demographics, explaining that while American agriculture has traditionally "been dominated by white males," the influx of a generational swell of young people, including many who are minorities or women, indicates that “the diversity battle is about to be won.”

The former deputy secretary was honored with a James Beard Foundation Leadership award in 2012 for her extensive career advocating for sustainable agriculture. Before her time at the USDA, she authored the 1990 law that defined the standards for organically grown foods in the U.S., and after her 2009 appointment by President Obama to her role under secretary of agriculture Tom Vilsack, Merrigan helped to launch the Know Your Farmer, Know Your Food initiative. Learn more about her lifelong commitment to advocacy. 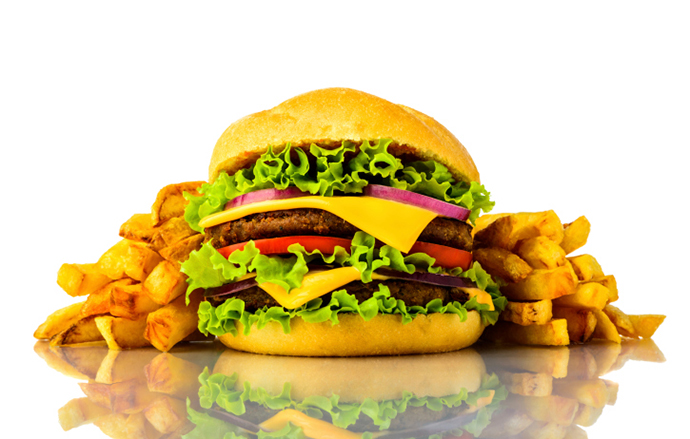