February marks the 44th annual Black History Month, a commemoration of important events and achievements by Black Americans in American history. Evolving from a weeklong tribute started by Carter G. Woodson in 1926, this acknowledgment of the vast contributions of the African Diaspora was officially recognized by the U.S government in 1976. Of course, the influence of African Americans on our country’s cuisine cannot be underestimated and is worthy of much more than a month-long celebration.

So in February, and throughout the year, we celebrate the contributions of dearly departed icons Edna Lewis, Patrick Clark, Vertamae Grovesnor, and Leah Chase as well as living legends such as Joe Randall, B. Smith, and James Beard Award winners Alexander Smalls and Marcus Samuelsson. These chefs helped feed presidents, hosted activists, and used the power of food to change America.

In addition to making delicious food, chefs Carla Hall, Tiffany Derry, and Herb Wilson are recognized around the world for their work on Bravo’s Top Chef, The Chew, and other television shows.

James Beard Award winners Nina Compton and JJ Johnson, as well as Jonny Rhodes, Jessica Craig, B.J. Dennis, are some of the food scene’s most talked-about chefs and are using their platforms to expand narratives around Black chefs and Diasporic cookery. Artist-activists Omar Tate and Tunde Wey use food to tell ancestral stories and highlight the socioeconomic disparities entrenched our current food system.

Together, their work is a constant reminder that we must acknowledge the contributions of the millions of enslaved Africans and their descendants who farmed, fed, cultivated, and built this nation. Countless Black women were sought-after cooks for slave-holding wealthy families. Black men cooked on wagon trains travelling out west. Enslaved gentlemen Hercules Posey and James Hemings (the first French-trained American chef) were executive chefs of presidential kitchens. The formula for Jack Daniels was created by Nathan “Nearest” Green.

Chefs today are telling these, and their own, stories on the plate, while reclaiming ingredients such as okra, rice, millet, and sorghum that were brought to America by kidnapped Africans.

There are a number of ways you can engage in this month’s celebration and learn more about the role of the African-American community in shaping foodways and culinary arts:

Please join us in acknowledging this history and celebrating the contributions of Black Americans across our food system. 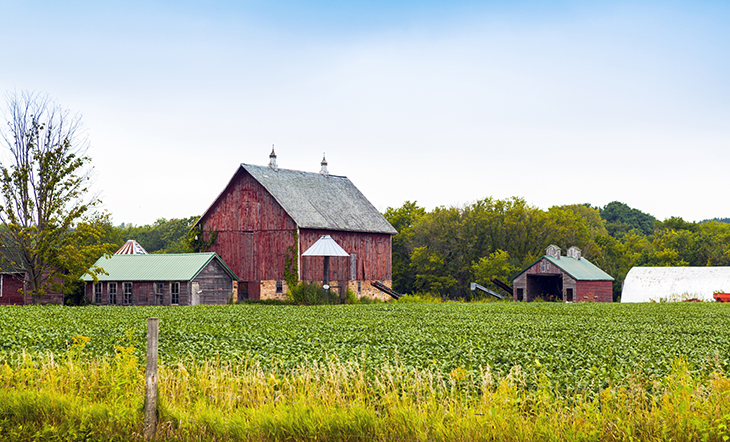