Check Out the New Vegan Series at the Beard House

If greens > steak is wrong, we don't want to be right. Whether you’re an omnivore, a vegan, or just plain upping your veggie intake in 2019, our new series at the James Beard House has you covered with monthly plant-forward dinners featuring some of the country’s most exciting chefs.

To view all upcoming Beard House dinners and book your seat, check out our events calendar. 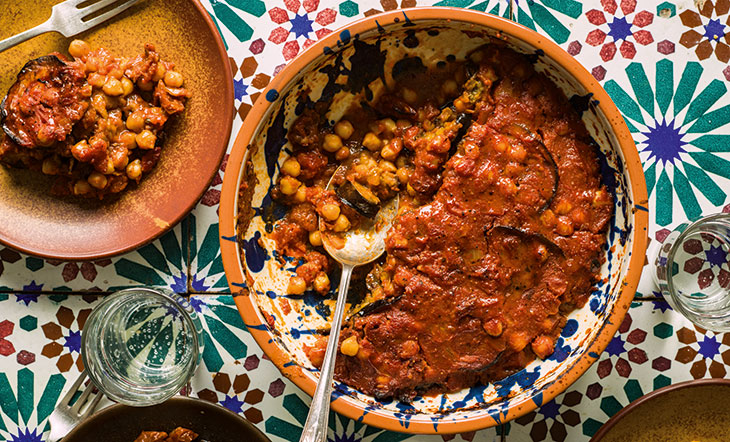 Why Your Moussaka Should be Meat-Free