Here's what's coming up next week at the James Beard House and beyond.

For the past 40 years, Michael's Santa Monica has been a bastion of West Coast cuisine, producing some of the country’s most respected chefs and codifying Californian cookery. Under the watchful eye of restaurateur Michael McCarty (a Who's Who of Food & Beverage in America) and with executive chef Miles Thompson’s (a 2018 Rising Star Nominee) modern, lyrical cooking, this beloved eatery is reminding diners once again why SoCal fare rules.

For more information, please contact Jeff Black at 720.201.1853 or jblack@jamesbeard.org.

Join us for a night of culinary stars!

Join us for a night of culinary stars!

Join us for a day of FREE culinary events at Sur La Table! 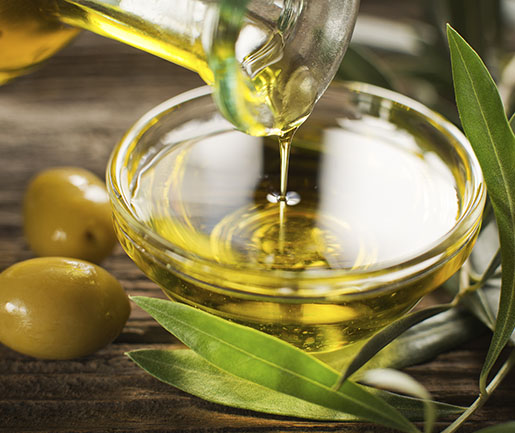