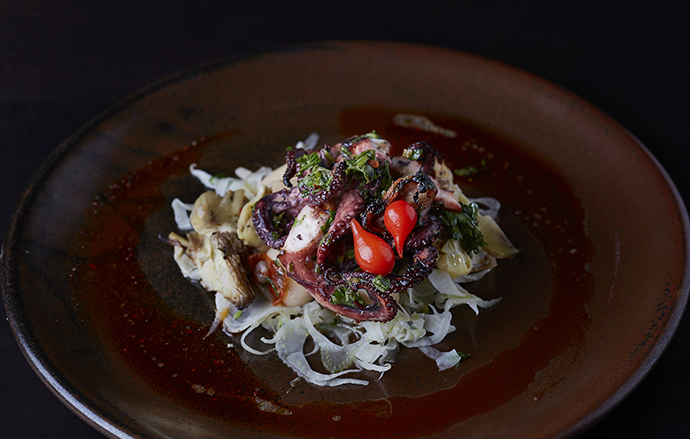 9 Dishes You Need To Eat in January