Next Week: Boulud at the Beach + A Coastal Christmas

Feast of the Seven Fishes

For many Southern Italians and Italian-Americans, Christmas Eve means a surfeit of seafood. Join us when Joey Delago, chef at the multiple James Beard Award–nominated Philly stalwart Vetri, pays homage to one of the most sacred Italian culinary events of the year.

A Pig In Christmas

Who better to get us in the holiday spirit than Jimmy Bannos Jr., winner of our 2014 Rising Star Chef of the Year award and the son of the third-generation restaurateur? Join us and see why chef Bannos has become one of the most beloved young chefs in America.

Boulud at the Beach

This Christmas we’re decking the halls with ribs and hominy when Carey Bringle, Michael Hudman, and Andrew Ticer bring a taste of Tennessee to the Beard House. Between Bringle’s award-winning ’cue and the dynamic Southern–Italian cuisine of multiple Beard Award nominees Hudman and Ticer, diners can expect plenty of gastronomic gifts under the tree.

Michael Scelfo made his mark as one of Boston’s most buzzed-about chefs when he opened Alden & Harlow, nabbing a Beard Award semifinalist nod for Best New Restaurant in 2015. Now, he’s setting hearts aflutter once more with coastal-inspired cuisine and decadent cuts of meat at his new hot spot, Waypoint. 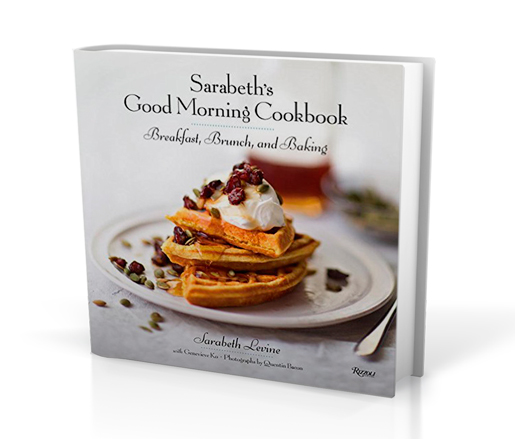