Any description of Portland’s dining scene would be incomplete without mention of John Gorham’s restaurants, where inventive spins on classic dishes have given the chef a near-cult following. For this special dinner, Gorham is showcasing his side job as founder of La Ruta PDX, a cultural festival that brings chefs and winemakers from Spain to the Pacific Northwest, such as Madrid superstar Juanjo Canals, who joins him at the Beard House for a collaborative Iberian feast. 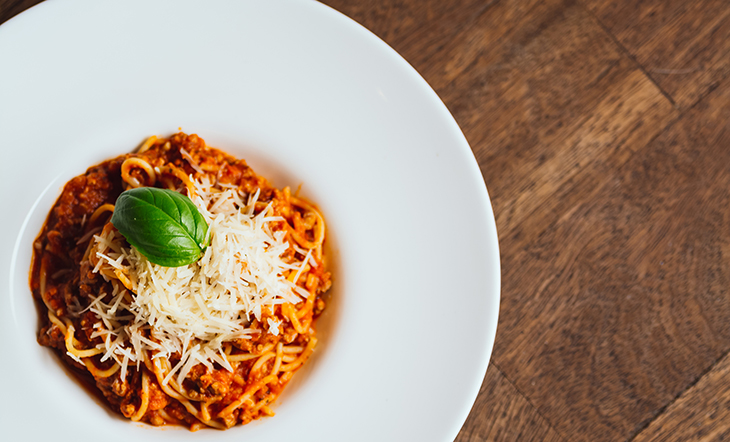 On the Menu: Four Seasons of Pasta