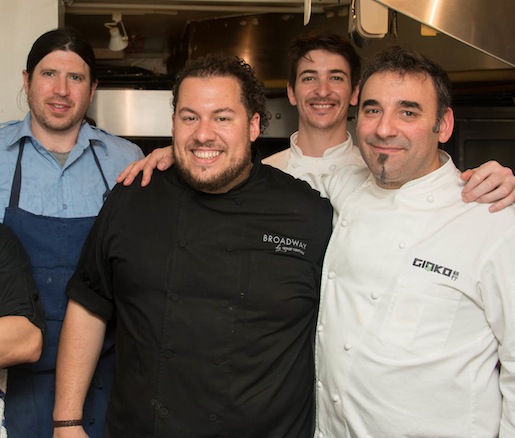 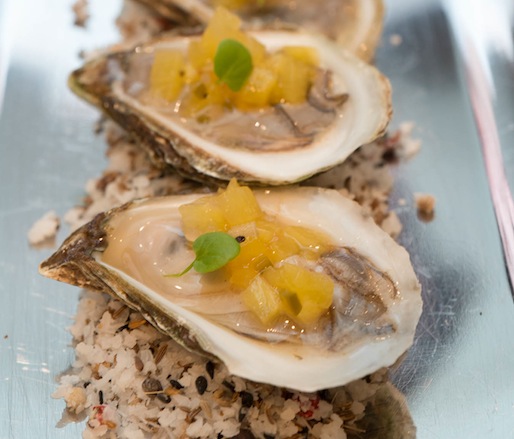 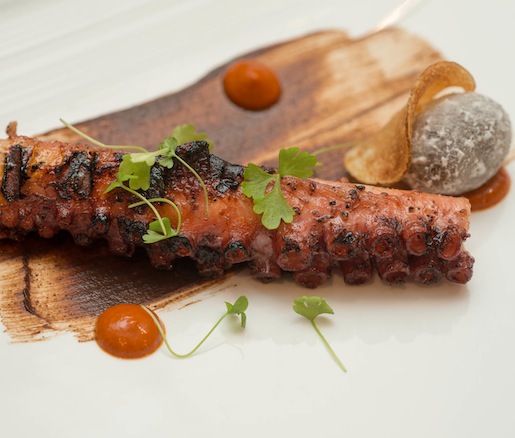 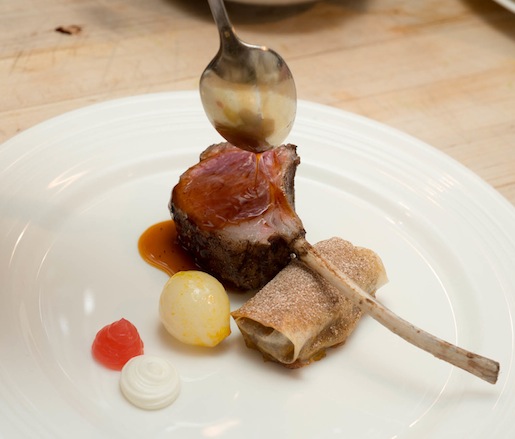 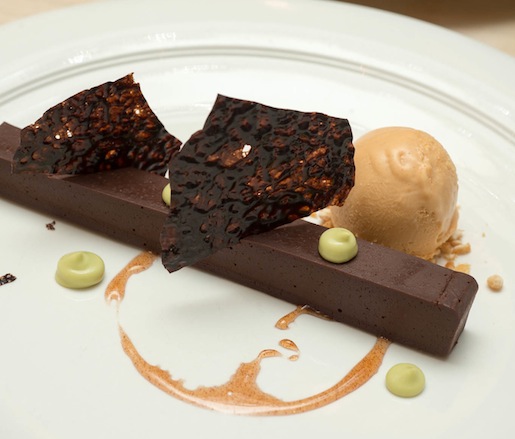 At Broadway by Amar Santana, Dominican Republic native Amar Santana combines the rigorous technique he honed at Dallas at the Joule and Charlie Palmer’s Aureole with the culinary influences of his upbringing and the freshness of a Southern California larder.