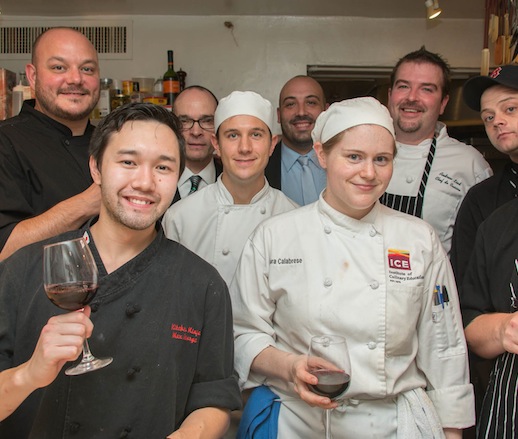 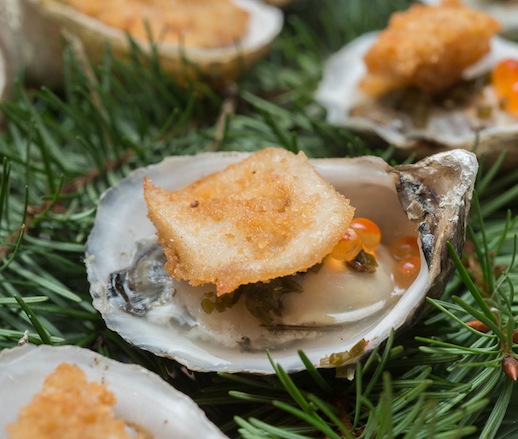 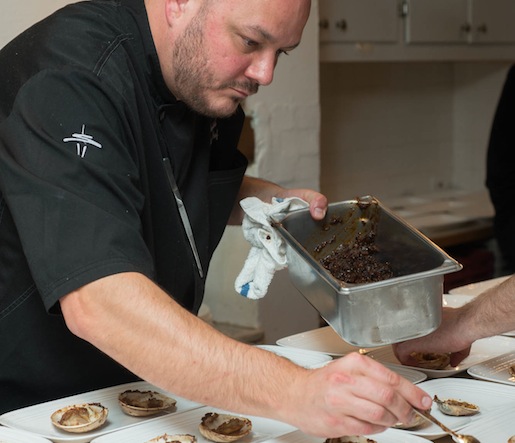 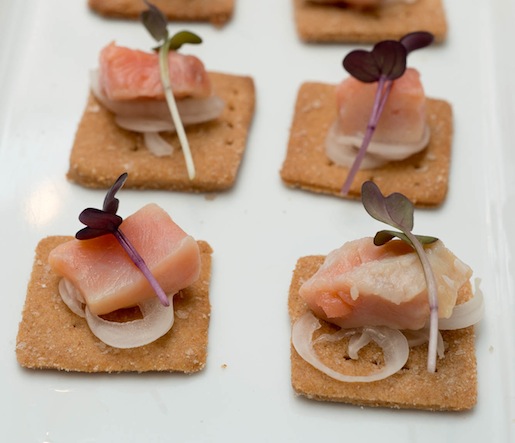 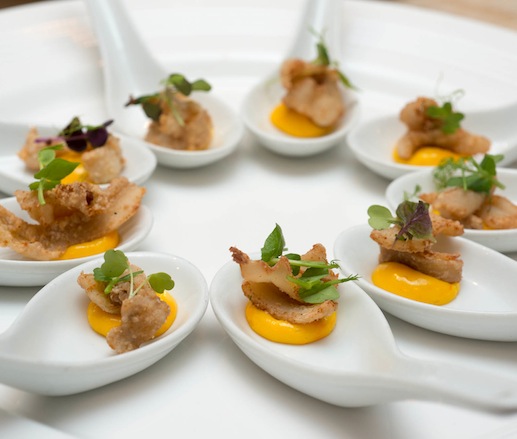 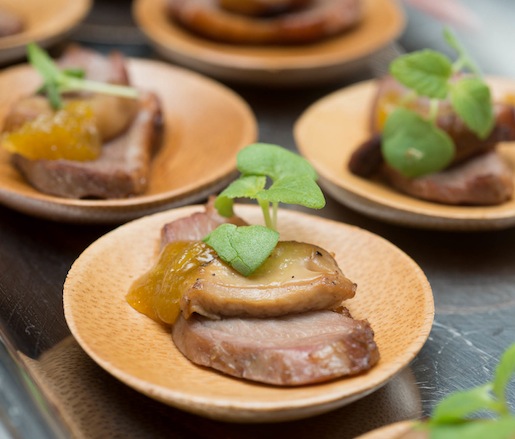 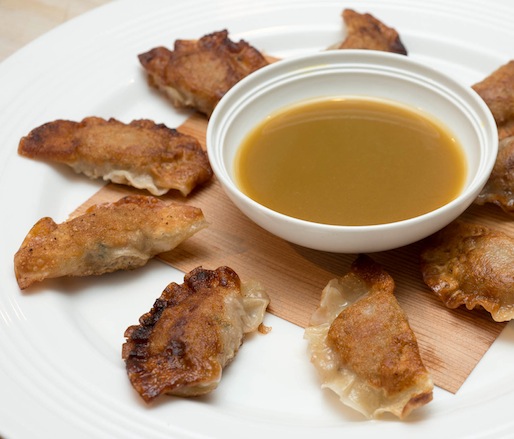 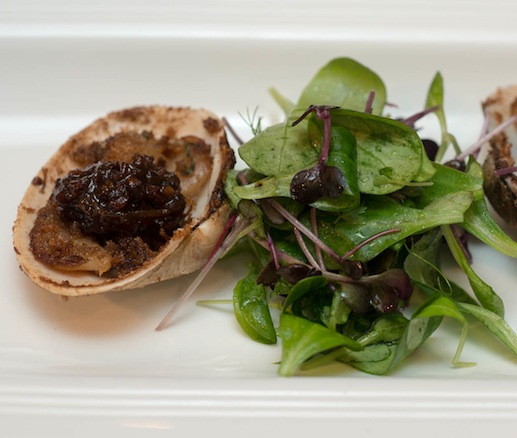 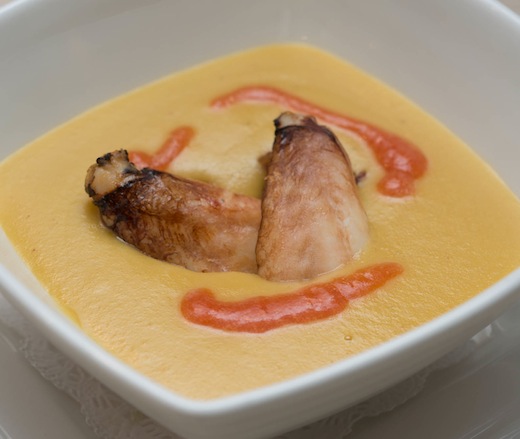 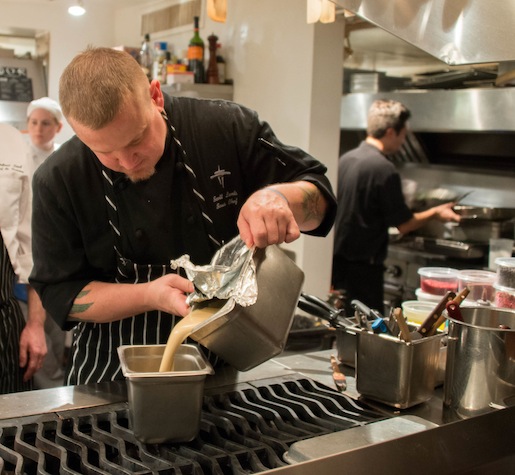 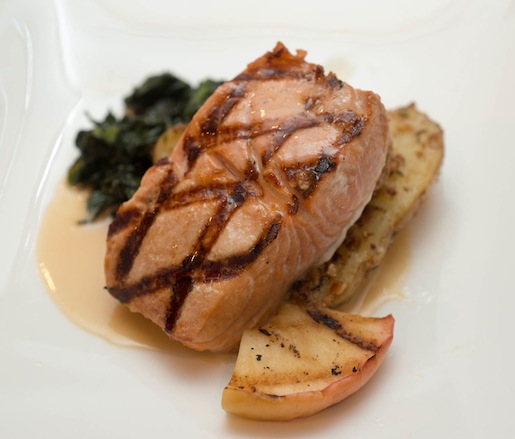 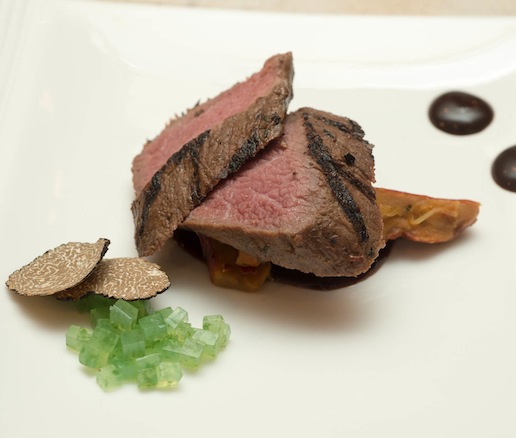 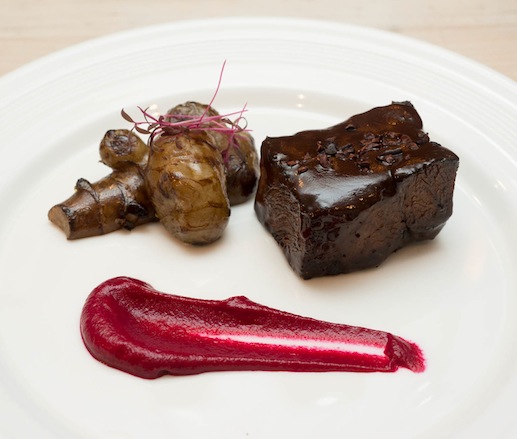 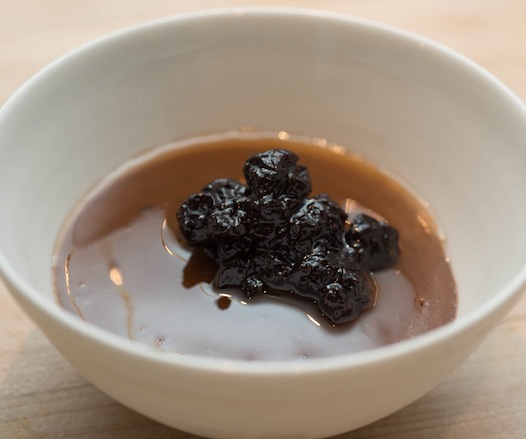 A lifelong Seattle native, Jeff Maxfield has taken his craft to the top of the Space Needle, where he elevates the unique bounty of the Pacific Northwest by transforming the most pristine local ingredients into delectable fare that's as striking as the view itself.

SkyCity Restaurant at the Space Needle