Native New Englander Grae Nonas has put down roots in Austin, Texas, with his white-hot eatery, Olamaie. Working in tandem with fellow chef and partner Michael Fojtasek, this dynamic duo uses their expansive culinary knowledge to treat diners to Southern flavors backed by contemporary techniques. We spoke to the 2016 JBF Award nominee for Rising Star Chef of the Year about his culinary perspective, how he showcases the beauty of generic vegetables, and why his former life as a musician is so important to his current gig.

JBF: We hear you collect vintage cookbooks. What’s the most treasured book you have on your bookshelf?

Grae Nonas: My partner, Michael Fojtasek, is actually a more avid vintage cookbook collector, but I do have a small, cherished collection. One of my favorites is The Taste of Country Cooking by Edna Lewis. In my humble opinion, it's the most accurate representation of what Southern cooking means. It's my go-to book for inspiration.

JBF: You grew up in New England. Do you incorporate anything from your Northeastern upbringing into your menu or the service at Olamaie?

GN: I believe there are a lot of similarities between New England and Southern cuisines. The differences between the two are just a reflection of what ingredients are available nearby. Both share the same philosophies of locality and seasonality.

JBF: Your menu changes constantly based on what’s available at the market. Is there a dish on the menu that you think best captures your culinary perspective?​

GN: One of the dishes that best captures my Northeastern upbringing and my current Southern locale would be our white button mushrooms with warm country ham vinaigrette, tarragon, and a ketchup made with the button mushrooms. I wanted a dish that showcased the beauty of a generic vegetable (such as the white button mushroom). They're incredibly delicious, but rarely ever the star ingredient. Timing is everything with this dish. We slice to-order only the white part of the mushroom on a mandolin (serving it raw) and then reserve the stems to ferment them in our mushroom ketchup, which sits beneath the raw sliced mushrooms. Then we make a hollandaise-like vinaigrette with country ham stock, eggs, and butter and pour it over the top. This dish utilizes trimmings, too: we make the stock from ham bones and reserve the ham to slice. JBF: You were part of a band when you were younger. Has that kind of camaraderie helped influence your relationships with your co-chef Michael Fojtasek and the rest of the Olamaie team?

GN: I had dreams of being a musician before discovering my love of food. In my band, I was the writer, singer, and bassist, which I think has a lot of similarities with my current role as a chef. Managing a kitchen, creating dishes, and leading a service are very much like writing a composition, assigning and rehearsing parts, and performing for an audience. The adrenaline and fulfillment of playing a raucous set is uncannily similar to finishing a busy and successful service. Each member of "the band" is essential to creating that harmonious end result. With Michael as my co-chef, I'm able to focus on the creative process while he manages some of the day-to-day operations, and together, we can delegate tasks, offer guidance, and keep things running smoothly. Defining our roles allows us to collaborate effectively: he plays drums and sets the rhythm, I write the parts and sing the tunes, and our cooks play guitar and sing backup. When everything is in balance, the chemistry is palpable.

JBF: You met Fojtasek while working in Los Angeles at JBF Award winners Jon Shook's and Vinny Dotolo’s Son of a Gun. What was the greatest lesson you took from your time there?

GN: Jon and Vinny taught me everything—from procuring and managing to conceptualization and tasting. But the most important thing they've instilled in me was to believe in what you do. Believe in yourself and don't be afraid to be who you are. A prevalent lesson, but one that they hold true. I love and respect those guys, infinitely. 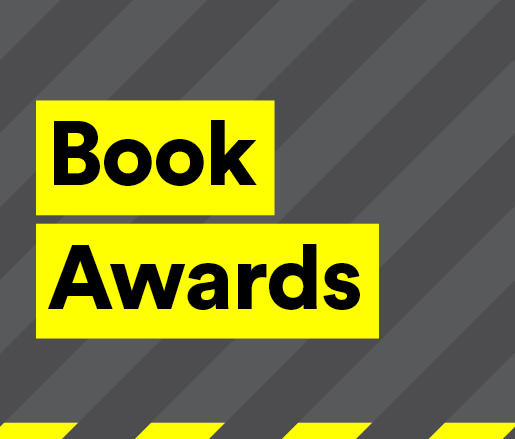