New York City has been a culinary capital of the world for so long it might seem like it was built on the backs of restaurateurs and diners. As Cindy Lobel explores in her new book Urban Appetites, however, the Big Apple’s rise to gastronomic prominence began with the humble markets of a small seaport city. From coffee shops to diners to haute cuisine, Lobel traces the arc of New York City’s evolution, revealing how food played a role in the city’s politics, urban planning, public health and more.

The From Scratch Sessions: Chocolate Truffles

Join the JBF Greens (foodies under 40) for a class on the decadent art of truffles at Voilà Chocolat, a chocolate store, atelier, and educational workshop on the Upper West Side. Guided by master chocolatier Christophe Toury and his team of artisanal chocolatiers, each guest will craft a box of eight truffles, selecting from milk, dark, or white chocolate bases, unique fillings such as Champagne, coffee, and praline, and a variety of toppings to garnish. Snacks, wine, and beer will also be provided.

Born into the restaurant business, chef Raffaele Ronca upholds family tradition at his stylish, West Village–based Ristorante Rafele, where he shares his passion for Italian cuisine. Join us when we welcome Ronca at his Beard House tribute to the rich and varied culinary traditions of the Campania region.

Fifteen years ago chef Kurt Gutenbrunner opened Wallsé, named for the 15th-century village on the Danube where he grew up. New Yorkers instantly fell in love with the intimate Austrian bistro and Gutenbrunner’s elegant interpretations of his homeland’s cuisine. Help us celebrate the anniversary when the renowned chef returns to the Beard House. 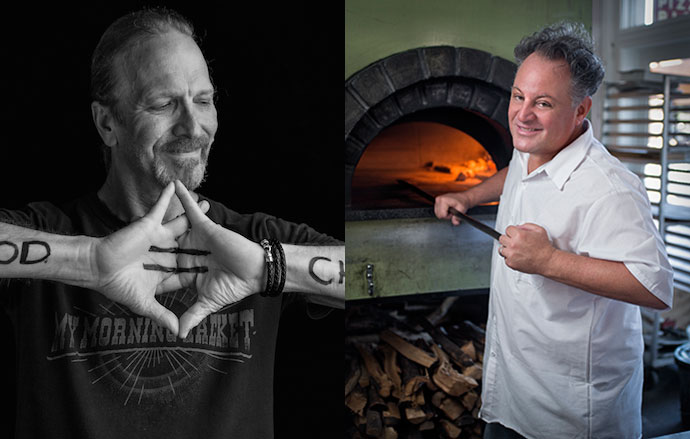