A San Francisco landmark since 1926, the elegant Mark Hopkins hotel has hosted U.S. presidents, Hollywood celebrities, and even international royalty. To celebrate a near-century of grandeur, we’ve invited Michael Wong to craft a historical menu where each course will represent a different decade of the hotel’s storied past.

Top of the Mark Foggy Martinis 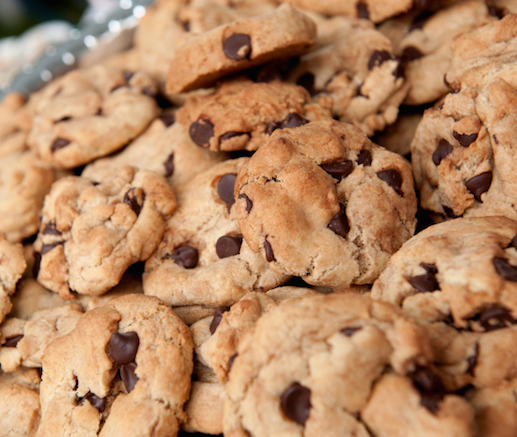