The 2014 JBF Award Nominee Announcement: What You Need to Know

Let’s see: we’ve revealed the 2014 Restaurant and Chef semifinalists, shared our latest America’s Classics and Who's Who inductees, and announced who’s headlining the festivities at Lincoln Center and Gotham Hall this year. Have we missed anything? Ah, yes: the nominee announcement!

As per our tradition of unveiling the nominees in a different food destination each year, we’re bringing this year's show to Chicago on March 18 (a.k.a. tomorrow). The announcement will take place at the Publican, and will begin at 10:30 AM Eastern Time. After some brief formalities, we’ll start revealing the nominees in all of our award categories, from restaurants and chefs to our various media awards. If you want to follow along, just park yourself in front of our Twitter feed. You can also watch a live feed of the announcement here.

The 2014 James Beard Awards will be held in New York City in May. The Book, Broadcast, and Journalism Awards ceremony will take place at Gotham Hall on Friday, May 2, with the James Beard Awards Gala to follow on Monday, May 5, at Lincoln Center's David H. Koch Theater. Tickets to the main gala go on sale tomorrow, while the Book, Broadcast, and Journalism Awards ceremony is by invitation only. 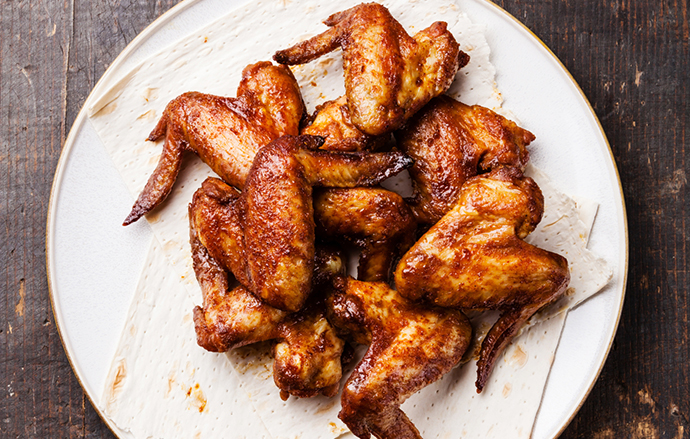