What began as a blog for a San Francisco–based event called Slow Food Nation has grown into a highly respected source of news and commentary about the state of our food system. Civil Eats was founded in early 2009 by publishing professionals Naomi Starkman and Paula Crossfield as a digital publication with a stable of more than 100 contributors and a mission to cover the evolving food landscape. And cover it they have: Civil Eats reports from the industrial tomato fields of Immokalee, Florida, to the kitchen garden at San Quentin prison; from mobile slaughterhouses to the manure lagoons of factory farms.

Among food journalists, Civil Eats has become a trusted primary source for complicated and timely food policy news, such as evaluating the recent Farm Bill and the nonessential use of antibiotics in livestock.

For more than four years, everyone involved with Civil Eats worked without pay—a model that, although admirable, was hardly sustainable. Last fall Starkman and Crossfield raised $100,000 in 30 days via Kickstarter, not only to begin paying their contributors (and themselves) but also to “produce more in-depth reporting and visually engaging content.” Their campaign drew massive support from such food community notables as Michael Pollan, Ruth Reichl, Alice Waters, and José Andrés, in addition to plenty of other folks.

In judging its Publication of the Year, the Journalism Awards Committee of the James Beard Foundation recognizes a publication that demonstrates fresh direction, worthy ambition, and a forward-looking approach to food journalism. Civil Eats, through its declared passion for “promoting critical thought about sustainable agriculture and food systems,” practices the kind of thorough and fair journalism that helps us make sense of the increasingly complex matter of getting food to our tables. 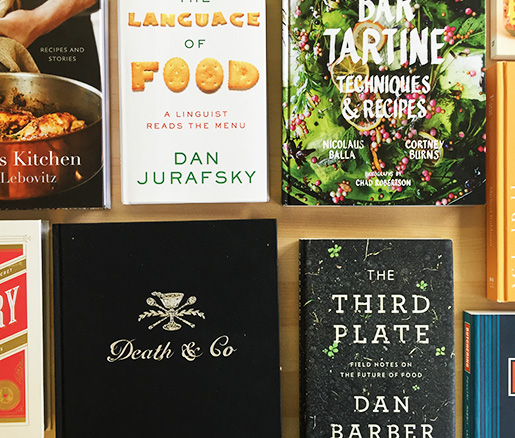 Meet the Book Nominees for the 2015 James Beard Awards