Award-winning television personality and author Alton Brown will host the 2012 James Beard Awards, which will take place on May 7 at Lincoln Center's Avery Fisher Hall in New York City. Brown, who co-hosted the 2010 Awards with Lidia Bastianich and Wolfgang Puck, is best known as the host of the popular Food Network show, Good Eats, which aired its final episode last month. The theme of the 2012 Awards is "25 Years of Food at its Best," marking the Foundation's silver anniversary. Chefs who have been invited to cook at the reception will prepare dishes inspired by recipes from James Beard's classic cookbooks. See the full release here. 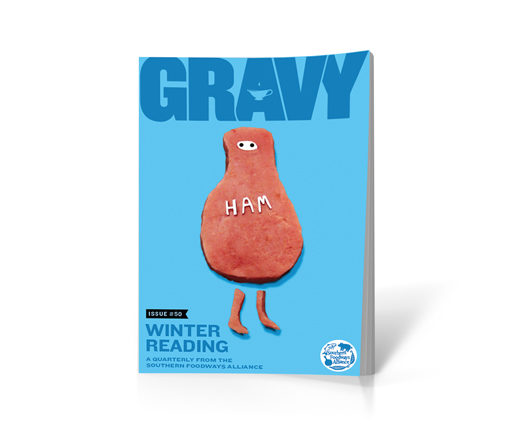