Prohibition’s greatest lesson may be that you can’t keep Americans from their cocktails. These days cocktails are more popular than ever, from extensive spirit programs popping up in restaurants and bars across the country, to the rise of the bartender as cult figure, to our own addition of the Bar Program category to the James Beard Awards two years ago.

In honor of this era of libation infatuation and to commemorate Repeal Day, which marks the anniversary of the end of Prohibition, on December 5​, we’re celebrating the best way we know how: with a cocktail party! Join us at the Beard House this Friday night to sample treats and tipples from some of the best and brightest bartenders and chefs working in New York City. This impressive lineup of mixologists, including JBF Award–winning PDT’s Jim Meehan and Jeff Bell, will curate an extensive drinks menu that highlights both the historic traditions and the cutting-edge innovations of the art of the cocktail. Throw on your best flapper fare and join us for a lavish celebration to truly embrace the spirit of the season. 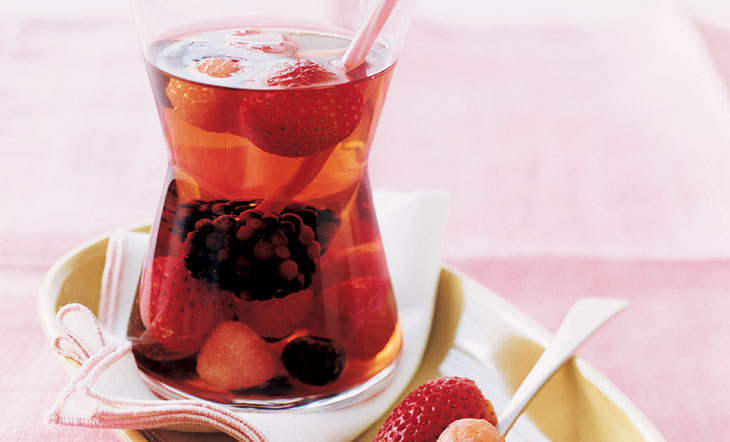