WHAT? The "heavenly" herb. Native to northern Europe and Syria, and now grown in the damp meadows of Central Europe, America, and Asia, sweet angelica is a member of the parsley family. The tall, leafy plant has a hollow stem and grows as high as nine feet. In dessert and pastry making, the pale green, celery-like stalks may be candied (which turns them a neon green) and used as decorations. The roots and seeds are used to flavor sweet wines and liqueurs such as Benedictine and Chartreuse. But the monks were not the first to be convinced of angelica's divine powers. It is said that the Archangel Raphael revealed to a pious hermit that the "herb of the angels" was a remedy against the plague.

HOW? Apiaceae with Carrots, Parsnips, and Angelica Sherbet 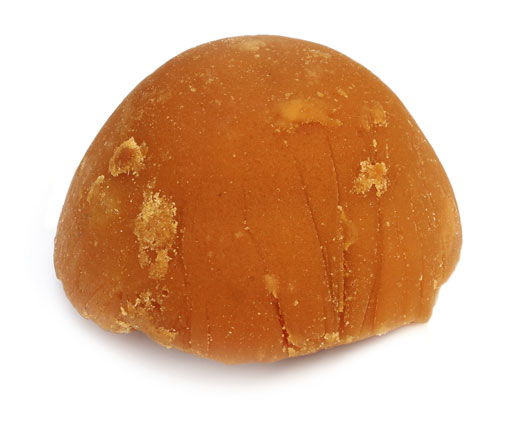