WHAT? Sriracha’s umami-rich cousin. This versatile, flavor-packed Korean sauce is also made from fermented red peppers, but has deep savory and salty notes that sriracha lacks. A household staple in Korea, it’s only a matter of time before it makes its way into your own collection of chile pastes. Its thicker texture adds body to sauces and stews, while giving your barbecue sauce, ketchup, or marinade a subtle Asian-inflected kick. A mere tablespoon or two can help round out dull flavors, giving that extra bite of umami similar to an anchovy or miso paste. Incorporate it into a garlicky cheese spread for a decadent grilled cheese sandwich or top your steak with a dab of gochujang butter. The options are limitless, as its pronounced flavors marry well with everything from American classics to Korean staples like bibimbap. While gochujang hasn’t quite reached sriracha-level fame yet, it can be found in most specialty grocery stores, or at your local Asian market. 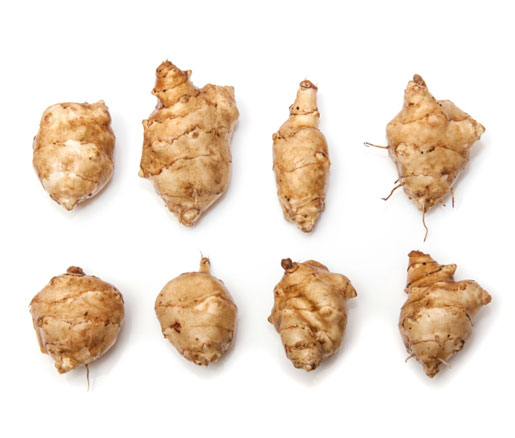