WHAT? Chewing the fat. Though Corby Kummer described lardo as "heaven on bread" in a 2005 New York Times article, this porky product is actually made from the layer of fat located directly under a pig's skin, which is then seasoned and cured. For most Americans, a slice of pork fat wasn't always the most appetizing antipasto, but in recent years this delicious Italian delicacy has been winning over fans on this side of the Atlantic. After all, what self-respecting carnivore can argue with paper-thin slices of seasoned, glistening, translucent fat delicately draped over pizza dough—or any other carbohydrate for that matter? But in Italy, long before it was the ingredient del giorno, lardo was traditionally peasant fare, made from the fat that remained after the pig was butchered and sold. There are two towns in Italy known for the production of lardo: Arnad in Val d'Aosta and Colonnata, located in Tuscany's Apuan Alps. Though both varieties hold DOP (Protected Denomination of Origin) status, the latter is well known for its centuries-old technique of layering the fat with seasonings such as salt, pepper, cinnamon, cloves, sage, and rosemary and pressing them under marble slabs for up to a year to cure, a method that yields meltingly tender, aromatic slices of fat with a delicate flavor. Contrary to its name and gleaming white appearance, lardo is only 60 percent fat—the remainder is the fibrous protein collagen—and, according to William Grimes of the New York Times, ounce for ounce, lardo contains less cholesterol than butter and fewer calories than olive oil.

WHERE? Taste of Tuscany at the Beard House 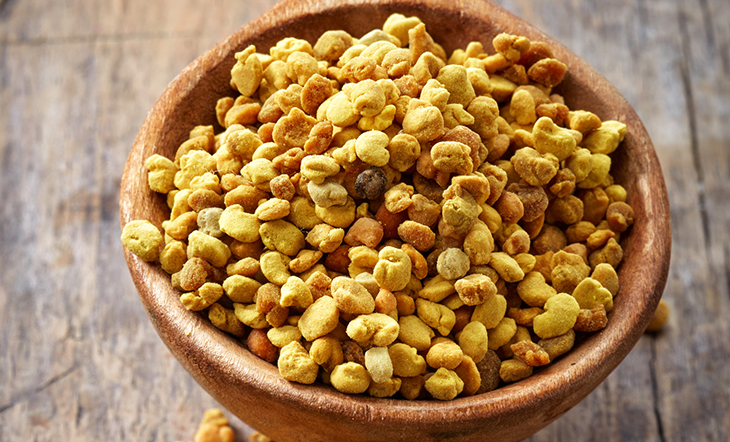