WHAT? Black diamonds. “Nobody dares admit that he has been present at a meal where there was not at least one dish with truffles,” wrote France’s favorite foodie, Jean-Anthelme Brillat-Savarin, who also coined the diamond metaphor in his Physiology of Taste (1825). Truffles are mysterious, underground fungi that grow in some areas, on some trees (mostly oak), in some years. They have been known throughout history, though their popularity peaked during the nineteenth and late twentieth centuries (right up to our time). Truffles are hunted by dogs and pigs (although some people swear by flies) trained to recognize the unique, pungent truffle scent. Périgord, a region in southwest France that lies between the Vézère and Dordogne rivers, is famous for its black truffles. Their taste, which is largely determined by their aroma, has for centuries been deemed indescribable. “They seem to speak of the earth’s secrets and the forests’ riches,” suggested American food writer Barbara Kafka. Perhaps Waverly Root put it best, “Truffles taste like truffles.” One thing’s for sure, you always want to have enough truffles around—a determination contingent in large part on your net worth, since this year's Périgord truffles are expected to fetch about $1,000 a pound wholesale. 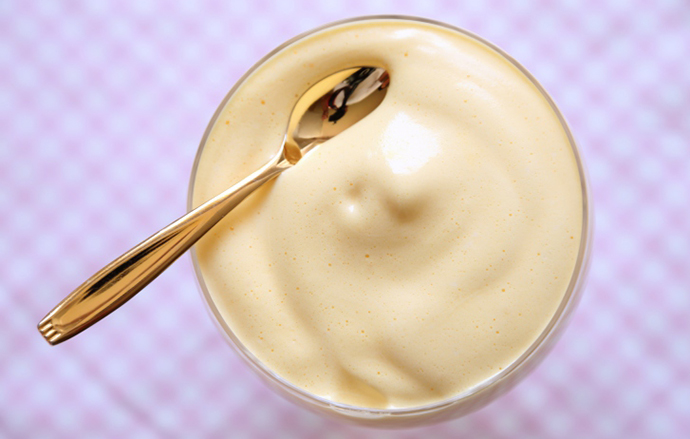