WHAT? Hawaiian beef jerky. A traditional nibble at a Lu‘ au feast, pipikaula did, in fact, evolve from beef jerky. According to Time-Life’s Pacific and Southeast Asian Cooking, islanders were introduced to the snack by Yankee whalers who plied the seas around Hawaii. Traditionally, strips of beef are marinated in salt, soy sauce, and garlic, then dried outdoors in a screened box that keeps flies away. Contemporary recipes often give instructions for cooking in a very low oven. "Pipi," by the way, is the Hawaiian word for beef or cow; "kaula" the word for rope. It’s neither here nor there, but we were interested to learn that Tibetans make their own version of jerky from yak meat. 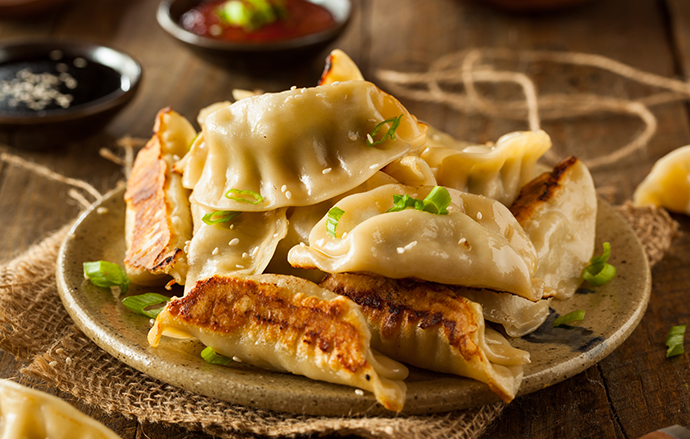