Craft beers have never been hotter, but despite all the up-and-coming brewing bon vivants, the veteran Dogfish Head Craft Brewery continues to draw in hopheads with its quirky and innovative small-batch beers. This is due in no small part to the drive and creativity of Sam Calagione, founder and president of Dogfish Head and two-time nominee for JBF's Outstanding Wine, Beer, or Spirits Professional award. We sat down with Calagione to pick his brain on the latest trends in the brewing scene, his recommendations for Chicago suds, and more.

JBF: When you were first nominated, you named Sixty-One as your favorite of Dogfish Head’s beers. Does it still hold that title, or do you have a new favorite?

Sam Calagione: I am still enjoying the heck out of Sixty-One, our Syrah grape–infused IPA, but now that the weather is warming up, I’m having a lot more of Namaste, which is our wheat beer brewed with lemongrass, coriander, and orange flesh.

JBF: Are there any local Chicago bars or restaurants that you think are really pushing the envelope when it comes to their beer selection?

SC: We are proud to be one of the three Birreria brother breweries for the brewpub within the Eataly Store in Chicago. It’s a project we’re proud to do with Mario Batali, Joe Bastianich, and our Italian homies. But I also want to give shouts to four of my favorite Chicago-area breweries: Half Acre Beer Co., Revolution Brewing, 3 Floyds Brewing Co., and Piece Brewery.

JBF: We’ve read that the new trend in craft brewing is lower-alcohol, “session” beers. How do you feel about this development in the craft industry as a maker of a number of high-alcohol brews?

SC: There is plenty of room and excitement for both higher ABV and lower ABV craft beers. What they all share is that they’re full-flavored and pair really well with all kinds of different foods.

JBF: What beer would you recommend as a good introduction to Dogfish Head?

SC: Our continually-hopped 60-minute IPA is our best seller, and is both malty and intensely hoppy. For wine lovers I would recommend our Midas Touch. It’s based on a recipe found in a 27,000-year-old tomb believed to belong to King Midas, and is brewed with white Muscat grapes, honey, and saffron.

JBF: What do you think the American beer industry will look like in 25 years?

SC: In 25 years there will be hundreds of additional awesome, well-differentiated indie craft breweries, and thousands of awesome new beers—probably 50 or 60 new ones from Dogfish Head! I’m working on two new recipes this week alone! 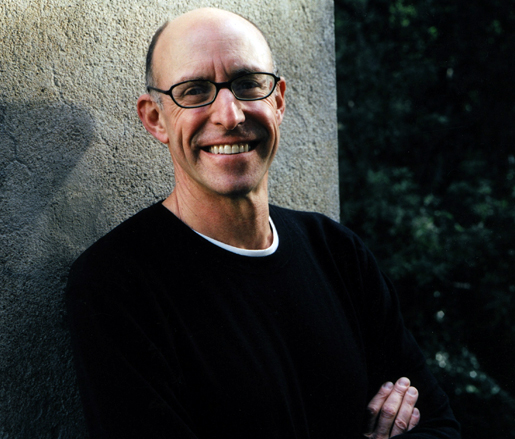