On the Menu: Week of January 5 Inimitable restaurateur Danny Meyer and award-winning chef Michael Anthony will be headlining this spectacular celebration of Gramercy Tavern, which will mark its 20th anniversary later this year. Guests at this sure-to-sell-out dinner will feast on the iconic restaurant's contemporary American cuisine–and will each go home with a copy of the newly published Gramercy Tavern Cookbook.

A historic mansion in Newport, Rhode Island, is the setting for the Castle Hill Inn, where chef Karsten Hart produces inventive New England cuisine for the Relais & Château property's well-heeled guests. Hart expertly combines a reverence for local ingredients and an exploration of cross-cultural techniques in this elegant winter menu.

Please join us in celebrating multiple JBF Award winner Charlie Trotter’s legacy, when fellow JBF Award winner David Bouley, of New York City’s famed Bouley and Brushstroke restaurants, will prepare a thoughtful, spectacular meal to honor and remember his friend and colleague. This very special event will take place on the 21st anniversary of their collaborative dinner at the Beard House in 1993.

Proceeds from this event will support the Charlie Trotter Culinary Education Foundation.

Events At The James Beard House 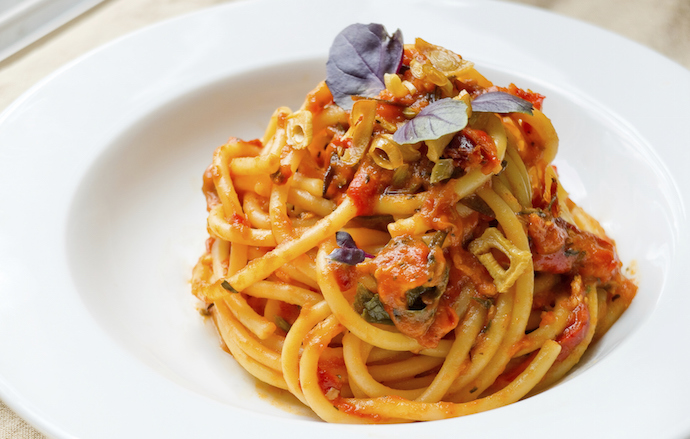