Whether you initially thought that Alex Stupak’s decision to hang up his pastry chef hat and open his own taqueria was a brilliant move or a madcap experiment, everyone can now agree that the detour has paid off. His two young ventures, Empellón Taqueria and Empellón Cocina, have earned raves from local and national media, and the latter is one of our 2013 Best New Restaurant nominees. Below, the freshly minted Food & Wine Best New Chef tells us about the future of his restaurants, a regional Mexican cuisine that deserves more attention, and his favorite unwieldy Mexican dish in New York City.

JBF: Empellon Cocina is about a year old now. What are you and your team focusing on over the course of the next year?

AS: Right now we have two good restaurants that I’d like to convert into two great restaurants. I’m tempted to open a third—I think there’s another Empellón concept coming for sure. I also dream about opening a New England–style oyster bar since that’s what I grew up with. I also want to do something Mexican that’s outside of the confines of Empellón. Empellón uses Mexican cuisine as a reference point, but ultimately it gets passed through an American filter. It would be nice to open a taqueria that treats tacos with the same minimalist intensity that a great sushi bar brings to seafood. It would also be nice to think in reverse and open a restaurant that utilizes my pastry background, but launch it somewhere unexpected. For now, I think it’s time to focus on the guests we have and try our best to make them even happier.

JBF: In a number of interviews you have cited a trip to Oaxaca as a seminal point in your career. What did you eat there that was so memorable?

JBF: Oaxaca gets a lot of attention for its cuisine. Do you think there are parts of Mexico with cuisine that are untapped or deserve more attention?

AS: The Yucatan is very special: it’s the world of the Mayans rather than the Aztecs, and there’s also the unique influence of the Dutch. Its culinary language and techniques are completely different from the rest of Mexico. Even the native limes and oranges have a unique perfume all their own.

JBF: What are your favorite books for researching Mexican cuisine?

AS: I love reading anything by Diana Kennedy or Rick Bayless.

JBF: Is there anything you miss from your days of working in pastry?

AS: Tons. I’m not sure I’m ready to give it up, personally.

JBF: We know you love tacos. Where do you like to grab a taco in the city, aside from your own restaurants?

AS: I really love Tortilleria Mexicana Los Hermanos on Starr Street in Brooklyn. I usually order most of the menu, though I’m quite partial to the tacos of Tinga Poblana and the picadas, which are these massive masa tarts that you have to almost fold in half to eat. 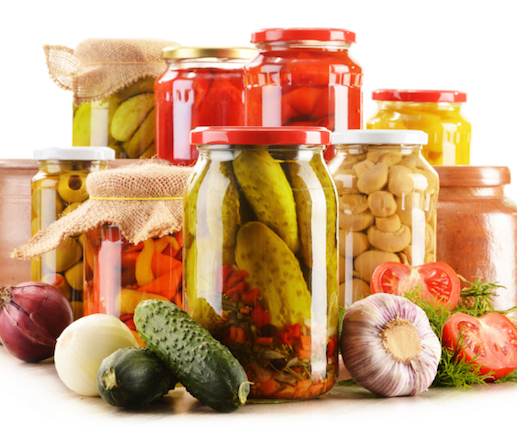