The 2016 JBF Publication of the Year: Lucky Peach The rapid flowering of food writing over the last couple of decades presents a cultural moment: why food, and why now? We know why we want to eat it: we’re hungry, and it tastes good. But why do we want to complicate matters and tell stories about it? When so much writing about the cultural products we consume—film, music, the fine arts—has begun to contract and wither, why has food writing flourished to an unprecedented degree?

It’s more than just the food. Sure, we’re obsessed with food and restaurants and cooking and ingredients and sourcing—each of these obsessions spawning its own set of political obsessions in turn. But we’re also language-obsessed. We tell stories about food because food gives us the opportunity to tell stories we haven’t told about ourselves, in a language that’s as elemental as anything on our plates.

And that’s where Lucky Peach comes in. Since 2011, when David Chang, Peter Meehan, and Chris Ying published its inaugural, ramen-themed issue, Lucky Peach has put us on notice that food is just the beginning of the best stories we tell about the things we eat. This nervy magazine has reminded us that what we don’t know about food is as important to food writing as what we do know. As a result, it has been the most democratic of enterprises, its pages open to every kind of food-worthy obsession we’ve encountered and a few that have been new to us. Not incidentally, Lucky Peach has won just about every award for writing that the James Beard Foundation has to offer, including those for Personal Essay, Profile, and Humor.

The past year was a particularly good one for Lucky Peach. The outlet has distinguished its digital presence as a knowledge-based counterpart to the voice-, story-, and language-based enthusiasms of its print edition. On luckypeach.com, you can learn how to make ramen-fried chicken from David Chang himself, without either Chang’s technical mastery or the original defining essence of Lucky Peach getting short shrift. And what is that defining essence? Well, put it this way: a lot of publications allow you to learn about food. Lucky Peach is the James Beard Foundation’s Publication of the Year because it allows you to learn how food—this corporeal stuff, made from toil and blood—tells us who we are. 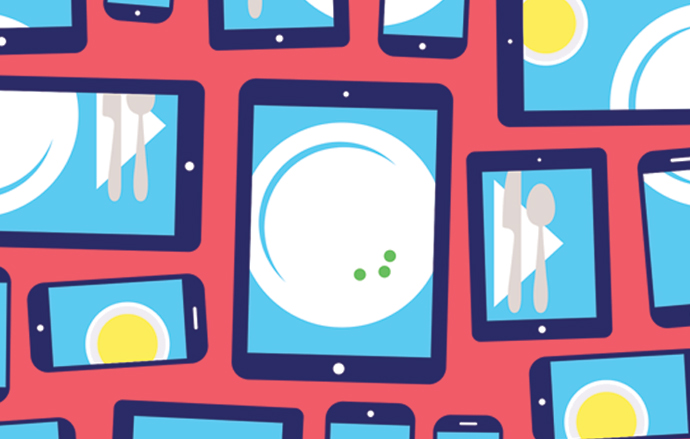