From sea to shining sea, the U.S. is a country of sandwich lovers. Take a peek at the map below for a guide to some of the sandwiches known as beloved hometown favorites. Whether those picks are niche or known across the States, it’s safe to say we are citizens of one nation, under bread.

Distinct for its base of the Navajo frybread sopaipilla

“The sandwich of the South,” made on grilled white bread with bologna and cheddar cheese

Breaded and deep-fried pork tenderloin with mustard, onions, lettuce, pickles, and mayonnaise on a bun

Similar to a Sloppy Joe, but without the sauce. Served on a bun, it consists of ground beef and onions cooked in a special skillet that drains off the grease

The muffaletta gets its name from the Sicilian-style bread it’s served on. Inside, the sandwich traditionally consists of marinated olive salad, mortadella, salami, mozzarella, ham, and provolone

A hamburger with cheese stuffed inside the patty prior to grilling

A cold sandwich made on rye bread with turkey, roast beef, pastrami, and corned beef or sliced beef tongue, topped with Swiss, coleslaw, and Russian dressing

Spice-cured meat between two slices of rye bread, with mustard or Russian dressing

Pulled pork on a soft bun, with a vinegar-based sauce

Cured and smoked Virginia ham on a buttered buttermilk biscuit 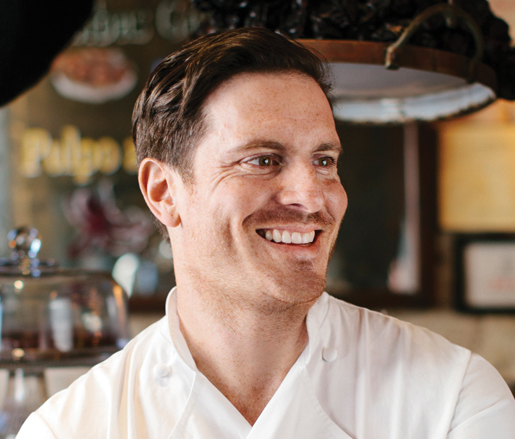