Awards Watch: The Winner of the First-Ever Design Icon Award When we reflect on our favorite restaurant meals, our memories usually focus on the food, but it's likely that design and ambience also played vital, albeit more subtle, roles in shaping those positive experiences.

In order to recognize national standard bearers of outstanding design and design innovation, the James Beard Foundation has created the Design Icon Restaurant Award. In order to qualify, a restaurant’s design must have remained unchanged for at least 20 years and must have influenced and inspired the design of subsequent restaurants. Additionally, the restaurant must still be in operation.

The inaugural Design Icon recipient will be The Four Seasons Restaurant in New York City. “In introducing generations of diners to modern elegance and luxury, The Four Seasons forever changed restaurant design, even as it remained virtually unchanged itself,” says James Biber, chair of the Foundation's Restaurant Design Awards Committee. The Four Seasons will be honored at the 26th annual James Beard Foundation Awards Gala, taking place on Monday, May 2, 2016, at Lyric Opera of Chicago. 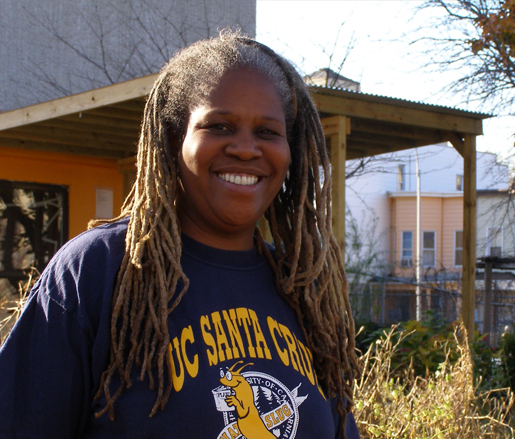