The James Beard Foundation has named Wolfgang Puck as the recipient of its 2012 Lifetime Achievement Award. An accomplished chef and restaurateur, Puck has made an indelible mark on American cuisine and continues to set an example of excellence for generations of chefs. (Fun fact: he is the only chef to win our award for Outstanding Chef twice.) Read the full press release here. 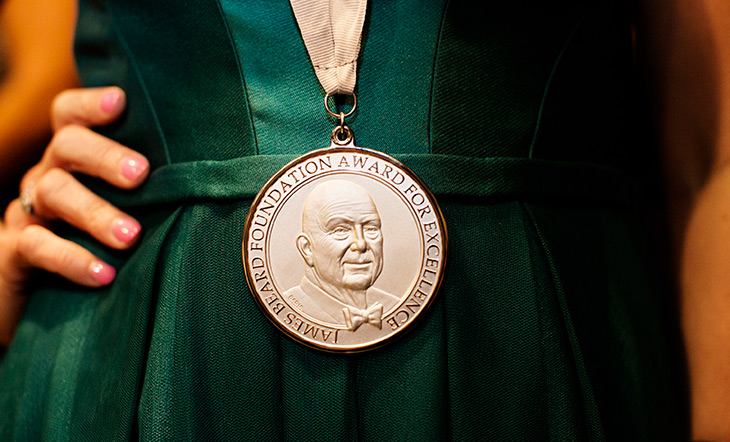