WHAT? A good Host. The Aztecs revered this mighty grain, using it in religious rituals to make what Barbara Grunes and Virginia Van Vynckt, authors of All-American Waves of Grain, liken to a Holy Communion wafer. The carnivorous sun-worshippers would combine the tiny grain with a liquid mixture that sometimes contained blood, form the concoction into cakes, and use the cakes in religious rituals. People who ate these cakes believed they were eating the flesh of the gods. Not surprisingly, the Spanish didn't approve of this custom, nor of the Aztecs generally. The conquistadors wiped out Aztec civilization and for good measure destroyed many acres of amaranth. For the next four centuries, the grain was practically unknown. Within this decade it was rediscovered and is now highly touted for its healthful properties. Amaranth greens, which taste similar to spinach, are edible, as are the seeds (which are sometimes ground to make flour). Many natural food stores sell breakfast cereal made from this ancient grain.

WHERE? Great Alaska Seafood Celebration at the Beard House 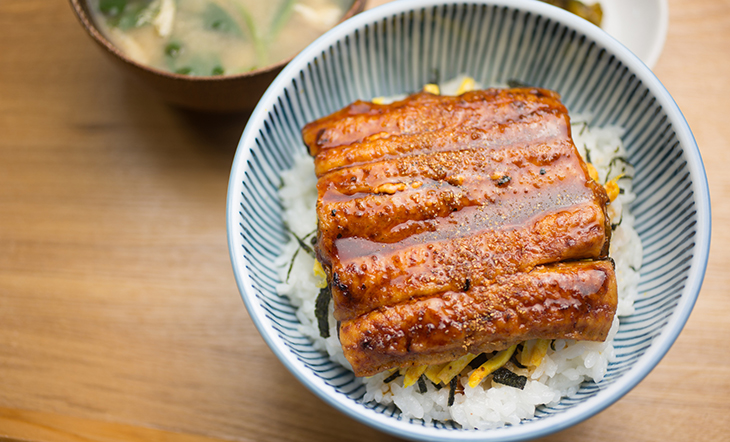