WHAT? Egg salad’s sophisticated cousin. This sauce dates back to the early 20th century when the “mother sauces” were established by French chefs Marie Antoine-Carême and Auguste Escoffier. Although gribiche is not considered a foundational sauce in the French culinary sphere, it originates as a variant of the egg-based “mother sauce,” hollandaise. It has been adapted and modified by chefs and writers, but the true essence of gribiche remains: finely chopped hard-boiled eggs mixed with mustard, herbs, and capers for an added bit of tanginess. The hard-boiled eggs are key: this is the defining difference between gribiche and mayonnaise, which is made with raw eggs. The nature of a sauce is that it rarely ever tastes the same, and this rings especially true for gribiche where the components to create your personal version of it are almost always on hand. Cornichon pickles, shallots, and red wine vinegar are among the many ingredients that can be added to the recipe. It can be served as an accompaniment alongside an appetizer of cured meats, as a flavorful addition draped over roasted fish and vegetables, or simply as a dipping sauce for a fresh baguette. It’s safe to say gribiche’s ease, versatility, and flavor have won the hearts of culinary enthusiasts around the world.

WHERE? Bistro Elegance at the Beard House 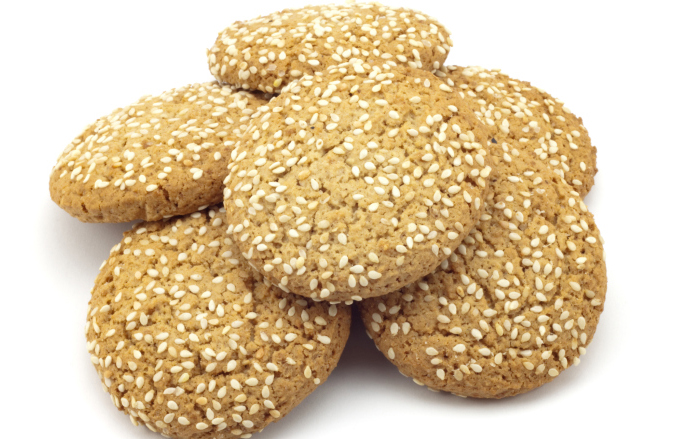