As we wrap up our coverage of the 2015 JBF Food Conference, we turn our eyes to the possibilities of tomorrow's farms, restaurants, grocery stores, and kitchens. We've partnered with the Future Market for a multi-part series exploring some of the visions of the future discussed at the conference, in the form of the Future Chronicle, a newspaper snapshot of 2065. Read the full issue here.

The merger looks to realize operating efficiencies while pooling marketing and lobbying clout for the long declining land animal protein industry. Each company has experienced over a decade of declining sales growth in light of the rise of alternative proteins such as insect, vegetable derivatives, and most notably, algae.

Algae farming has succeeded as a protein source due to superior production cost advantages, plentiful water cultivation space, and broad innovation. With algae jerky, hamburger-like patties, and the classic powder that can be integrated into nearly any food, algae is an ingredient that is difficult to compete with in today’s market.

The Federal Trade Commission is highly likely to approve the merger, since antitrust concerns have been largely abated by the significant amount of alternative protein competitors on the market today. There is still a robust market for small, independent producers of chicken, beef, and pork, as consumers now prefer companies with more responsible and traceable growing practices.

Investment analyst Joseph Hall, who covers the food industry, is cynical about the new protein conglomerate. “The merger feels like a last-ditch effort for these companies to stay afloat as alternative and small protein producers are eating their lunch. These guys will be around for a few more years, but it’s definitely a business that’s on life support. We’re short on this one by a long shot.” 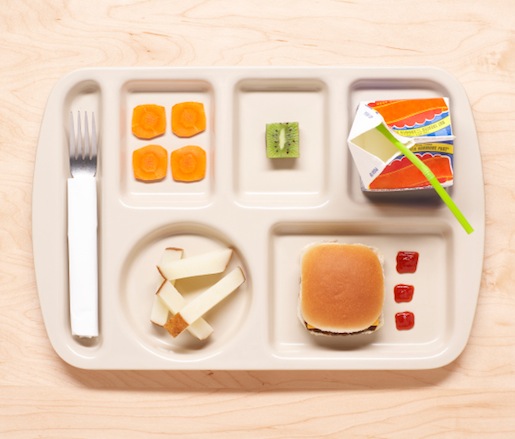