We are deeply saddened by the passing of renowned chef and restaurateur Charlie Trotter, who died today at the age of 54. Trotter was a pioneer in the food industry, forever changing American cuisine with his Chicago restaurant Charlie Trotter’s, which was an international culinary destination for 25 years before closing in 2012.

“Charlie Trotter was not only one of our country’s most influential chefs, he was a mentor, an innovator, and a great humanitarian,” said Susan Ungaro, president of the James Beard Foundation. “He was also a friend and great supporter of our Foundation from its very beginning. He will be missed.”

Charlie Trotter was the recipient of nine James Beard Awards, including the 2012 Humanitarian of the Year award. He was also a frequent guest chef at the James Beard House and was the 2007 honoree at Chefs & Champagne. Read his profile in our 2012 JBF Awards program here.

In Memoriam Charlie Trotter 2012 Humanitarian Of The Year 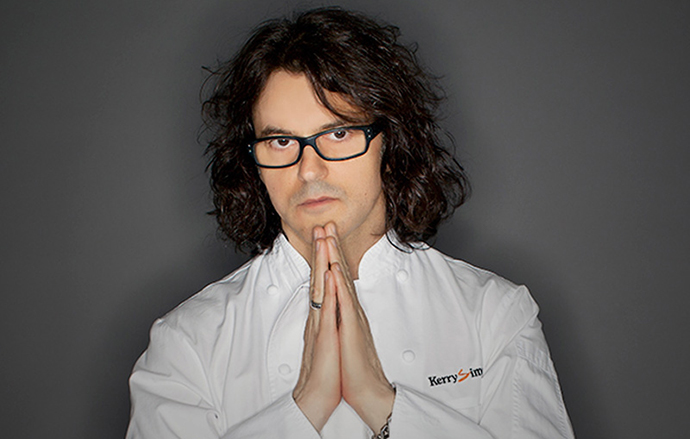