The James Beard Foundation was saddened to hear that Paul Prudhomme, who many say was the first celebrity restaurant chef, has passed away at the age of 75. Prudhomme was the first American-born executive chef at Commander's Palace in New Orleans, and shot to further culinary fame when he opened K-Paul's Louisiana Kitchen in 1980. "As our Foundation is about to celebrate the many great chefs and cuisine of New Orleans this weekend, we will miss and mourn the passing of  the great Paul Prudomme," said JBF president Susan Ungaro. "He was one of our country's first, best-loved celebrity chefs and had a huge influence on America's love for his home city and its exceptional food scene. New Orleans's loss is also America's." 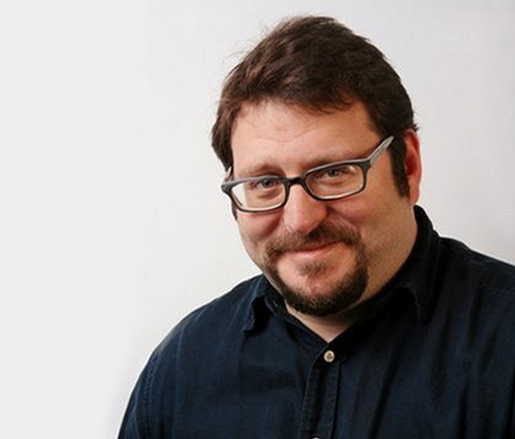