Here's what's coming up at the James Beard House:

The phrase “small but mighty” sets the tone for this Beard House event, which will showcase extraordinary culinary talent from pocket-sized towns across the South. For the reprise of his popular 2016 dinner, JBF Award semifinalist Ian Boden has assembled an all-new group representing neighborhood gems and nationally acclaimed hot spots.

Enjoy an incredible Italian-inflected spring menu crafted by JBF Award winner Tony Mantuano and his team, of the Chicago institution Spiaggia (itself a Beard Award nominee and prior home to fellow award winner Paul Bartolotta). This can’t-miss dinner will celebrate the legendary eatery’s outstanding achievement of three decades of Italian elegance.

Business is booming at Chopped winner Eric LeVine’s neighborhood pub concepts, which boast strong craft beer and cocktail programs. Get a taste of Eric’s cooking at the Beard House, where he will explore a range of flavors and textures through a special theme—each course will feature three preparations of one main ingredient.

Hop on any of Portland’s legendary brunch lines, and chances are you’ll be waiting to dine at one of John Gorham’s acclaimed eateries. For this Beard House dinner, Gorham will take guests on a culinary cruise of the Mediterranean for a mouthwatering mash-up of Spanish tapas and Israeli mezze. 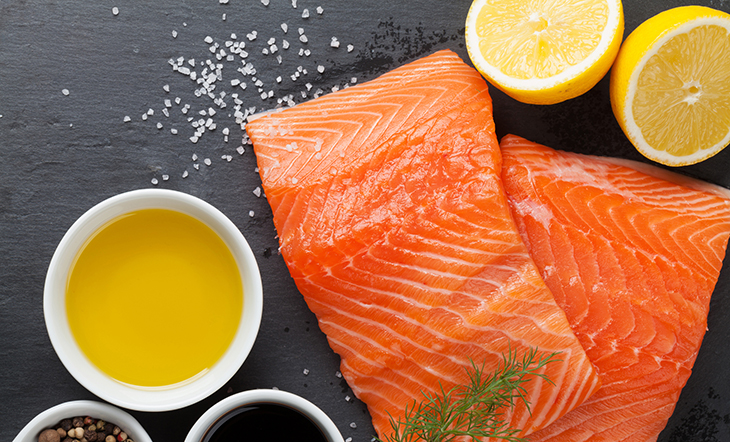