We're living in the heyday of the food mashup, but let's not forget those pioneers of hybridization, the creations with dual identities so tightly entangled that the distinguishable parts have receded behind a seamless whole. One of our favorites? The dessert sandwich. It may not be the original food mashup, but chances are, like Generation Z and the Internet, you've never known life without it.

When considering a dessert sandwich in the abstract, what do you see? We're guessing it's not a whoopie pie. That's a shame, because whoopie pies are a delightful treat, as well as a fun baking project. They're also a misnomer, bearing zero resemblance to pie: the filling sits between two discs of cake. As for its disputed origins, I, a native Mainer, recuse myself.

This recipe for pumpkin whoopie pies, courtesy of Brooklyn's One Girl Cookies, yields what I call silver-dollar whoopie pies, not the bagel-sized creations I grew up eating. If you're not a pro with a pastry bag, just drop tidy tablespoonfuls of batter onto your parchment paper–lined baking sheets. I've also been known to use a spring-action melon baller for adding the filling: place a single mound on each bottom half, then gently press down the top halves. No one will be the wiser. 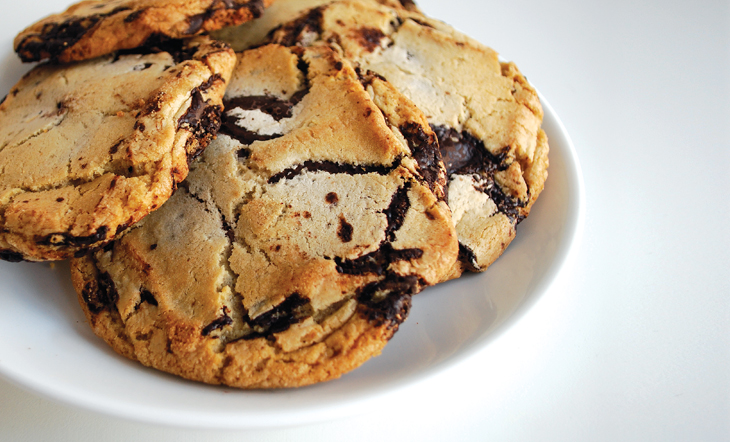