How 9 Rising Star Chefs Will Cook Up the Future 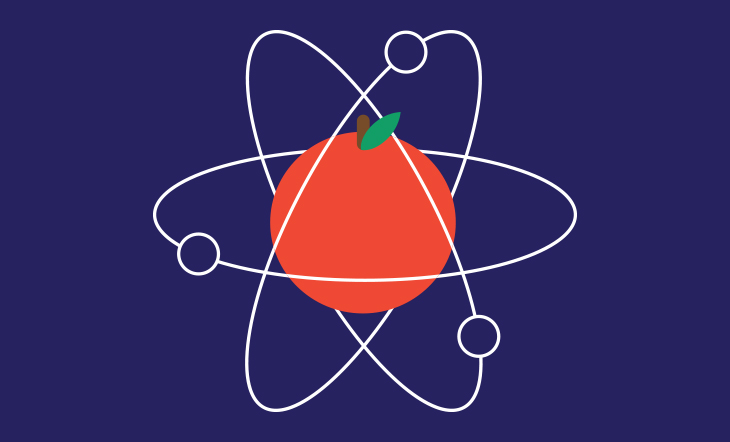 From a regional resurgence to robot prep cooks, these young visionaries imagine a world that is complex, challenging, and ultimately delicious.

The James Beard Foundation sprang into being in the summer of 1986, and in the three decades since, changes to the national food landscape have fundamentally redefined our notions of American cuisine. Marking our Foundation's 30th anniversary, it’s easy to marvel at the distance our culinary compatriots have covered—but anniversaries are as much about the future as they are about the past. With that in mind, we asked our 2016 JBF Rising Star Chef of the Year award semifinalists and nominees to play food forecasters, looking ahead to the next 30 years.

Hopefully, we’ll still be cooking for people and not just serving little concentrated nutrition pills like in The Jetsons! In all seriousness, I believe that we are going to see food become simpler again. The move toward “molecular cuisine” has gained a lot of momentum, but I think it will be a short-lived fad, relatively speaking. At the end of the day, people want to eat things that are familiar and ultimately satisfying. There is certainly room to be creative, but we don’t ever want our food to get so fussy and convoluted that it doesn’t satiate.

RF: Thirty years from now, the year will be 2046. Here are a few short predictions: A celebrity chef will become President. Monsanto will lose. Amazon will deliver my 20-course tasting menu, course by course, drone by drone. I will hang my hat and retire as a relic, and maybe finally have time to raise a puppy.

AM: I will have a robot named Sonny that can prep faster than any prep cook. But really, I think the food scene will change dramatically, revering again the roots of the earth. The current farm-to-table “trend” is nothing new, but was once almost forgotten. People got lazy, mass-producing product that led to a huge crisis in the quality of food. In 30 years, things will go back to the time that was pure: growing your own food, raising your own animals, and collaborating with local people. I hope that things will go backwards, in that sense.

In the future, we will see a balance between old traditions and new technologies. I hope we invest in sustainable farming practices, open-water aquafarming, and hydroponic farms in inner cities. Our goal is to give our guests a true experience that will create memories they can hold on to into the future. As cooks, we are the connection between the food source and the public. I believe it will be the culinary industry that will bring people closer to their food.

Perhaps the food scene will have come full circle: no longer a part of pop culture, just another blue-collar job serving a utilitarian purpose. Or perhaps, with our natural food supply becoming more and more endangered, chefs will have no choice but to become involved in advocacy and politics. Whatever happens, I’ll be happy if I’m still cooking 30 years from now. In the meantime, I’d really like to see supermarket-style sheet cake become the new cupcake. That would be dope. 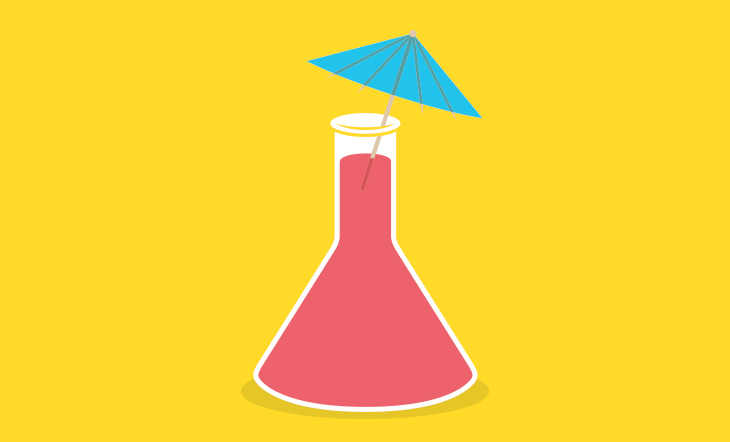 SH: Food systems will be more tailored to the individual. Delivery-based restaurants and meal kits will proliferate. With the help of scanning apps, we will be able to trace the path of all of the foods that we consume as well as their nutritional content. With access to this technology, we will have total control over and knowledge of what goes into our bodies.

SK: People will be eating more plant-based foods and alternative protein sources will gain more traction. Fewer restaurants will be able to afford storefronts, as real estate becomes more difficult to come by in major cities, but hopefully that will just force the ones that remain to be better—and hopefully people will begin to understand the true cost of dining out!

If all goes as planned, we will have at least traveled to Mars. This will change the way we produce food: fruits and vegetables will be modified to be able to grow in climates never before thought of. Superfoods and health-conscious eating will also be on the rise. Once these foods become more mainstreamed, farmers will be able to grow these products in climates that were not feasible before, and everything will be available year-round.

I think it will be similar to the trajectory of music. When the artists of the ’80s took over the charts, the structure went out the window and emotion took a huge role. The WAY we “sing” will continue to change, not WHAT we sing. You can’t change the fact that basil and tomatoes pair so well, or fried fish and malt vinegar, and you never will. Those stories can never be untold. But they can be told in a different language, or from a different stage. The future holds a lot for this industry. I can express myself through food and I don’t have to answer to anyone. I can sing as loud as I want or plate from a burnt alder log with sticks for utensils. It doesn’t always work but that’s OK. It’s about trial and error, and singing your heart out.

This year marks the 30th Anniversary of the James Beard Foundation. See how we're celebrating.

How to Build the Road to a Better Food System