When our editors aren't thinking about food, writing about food, or researching food, they're—you guessed it—eating it. This month's installment of "What We're Eating" includes a sublime affogato and two eye-opening pastas.

Maggie Borden, Assistant Editor: "The toasted rye agnolotti with lamb were a fleeting item at Boston's Alden & Harlow, but they left an indelible mark on my dinner there last month. The dish had been reworked literally the night before, so my table and I were among the first to try this brand new iteration, which included the bright contrast of mint and jalapeño inside the warm little packages of juicy lamb. For a New Yorker usually limited to pastrami sandwiches, the rye pasta was a revelation. Hopefully by the time I make it up to Boston again, Alden & Harlow will have brought back this showstopper."

Anna Mowry, Senior Editor: "I used to think that a classic affogato was non-negotiable perfection. Leave it to the Roman’s crew, the masters of underselling and then overdelivering, to prove me wrong. On a recent visit, I finished a stellar lunch with their affogato with fennel ice cream and Sambuca. The bitter sweetness of the ice cream and spirit were brilliant complements to the espresso. I would happily eat this for dessert any night, or mainline it for my morning caffeine fix."

Elena North-Kelly, Senior Editor: "Upholding their reputation as innovators of the Los Angeles dining scene, Son of a Gun's Vinny Dotolo and Jon Shook rendered me speechless with their creative spin on a classic Neapolitan pasta dish. Riffing on the aglio e olio preparation (translation: garlic and oil) and combining elements from the beloved linguine alle vongole, the talented duo crafted a dish that was a nod to Italian tradition, but full of their signature whimsy. Their take: linguine with succulent clams, a luxurious aglio e olio sauce made with silken uni, fiery chile flakes, and crispy, garlicky bread crumbs. My dining companion and I just stared at each other, silent and wide-eyed, after the first bite."

Guides and Tips Roman's Alden & Harlow Son Of A Gun 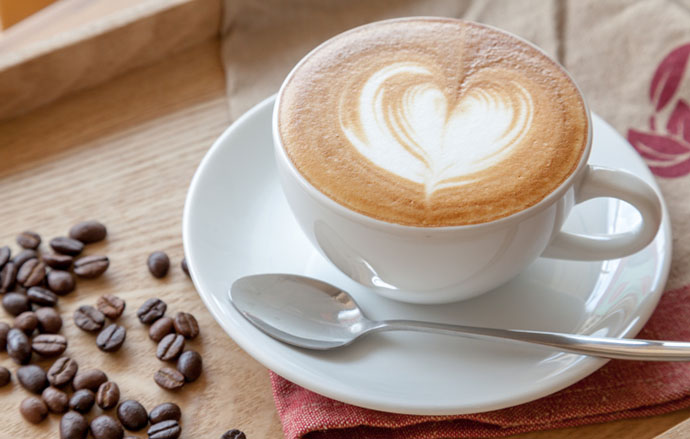