In honor of Hispanic/Latinx Heritage Month, join us at the James Beard House for a poetry reading and small bites with chef Irwin Sánchez from Tlaxcal Kitchen and Under the Volcano (2022 James Beard Award Semifinalist for Best Chef New York State).

An Indigenous poet, language scholar, and educator, chef Sánchez will read a selection of poems from his upcoming poetry collection in his native language of Nahuatl. A conversation will follow with Alyshia Gálvez, professor of Latin and Latino Studies at Lehman College, on the connection between the etymology of Indigenous languages and the culinary traditions of Mexican dishes. Small bites inspired by the poetry will be served along with wine, and guests will get exclusive early access to Sánchez’s book.

Guests arrive at 5:30 PM for bites and refreshments. The reading with conversation begins at 6:00 PM, and the event will conclude at 7:30 PM.

As James Beard said, food is our “common ground.” The Common Ground Event Series celebrates national holidays, heritage months, and community moments over the course of the calendar year. Series events bring in culinary talent to the iconic James Beard House for dinners, tastings, book talks, volunteer events, and more to create community around these celebratory months, and complement existing programs across the Foundation.

Irwin Sánchez, originally of a Nahuatl speaking community from the city of Puebla, is a chef, poet, language scholar, educator, and organizer. Sánchez got his start in the industry as a participant of the Mamaroneck Community Resource Center’s ROC-NY (Restaurant Opportunities Center of New York) course under mentor Janine Zaidman Goldentaier (Founder & CEO of Cook & Bake Center). Since then, he has taught courses in nutrition and food for the NYC Department of Health, and hybrid language and cooking classes for the Endangered Language Alliance, among other organizations.

While New York City offers a wealth of cultural influences from around the world, Sanchez saw the lack of representation for indigenous culinary and cultural traditions pre-dating European conquest. From this concern and desire to share, Tlaxcal Kitchen was born. Tlaxcal Kitchen was originally a pop-up restaurant sharing recipes and dishes important to Sanchez, but soon grew to become a celebration of indigenous culture in ways that are often discriminated against even in Mexico, exploring the connection between food and poetry through etymological origins in Nahuatl language.

His work led him to a position at midtown’s now-closed Under the Volcano, overseeing a creative menu in an all-electric kitchen. In 2021, the New York Times’ Pete Wells gave a rave review of the restaurant’s literary-minded chef, and in 2022, Sanchez was a James Beard Award Semifinalist for Best Chef New York State. Up next for Sanchez is a feature in Netflix’s third season of Taco Chronicles, a cookbook project, as well as a poetry collection. He recently joined the team at La Cumbanchita in Bushwick.

Alyshia Gálvez is a cultural and medical anthropologist. She is professor and acting chair of Latin American and Latino Studies at Lehman College and of anthropology at the Graduate Center of the City University of New York. Most of her work is at the intersection of food, migration, health and citizenship. She is currently conducting new research on epistemologies of food, health, and nutrition, as well as, in a separate project, the colonial assumptions underlying higher education pedagogies, technologies and bureaucracies.

Gálvez is the author of Eating NAFTA: Trade, Food Policies and the Destruction of Mexico (UC Press, 2018) on changing food policies, systems and practices in Mexico and Mexican communities in the United States, including the ways they are impacted by trade and economic policy, and their public health implications. She is the author of two previous books: Patient Citizens, Immigrant Mothers Mexican Women, Public Prenatal Care and the Birth Weight Paradox and Guadalupe in New York: Devotion and the Struggle for Citizenship Rights among Mexican Immigrants.

Maintaining a safe and healthy environment for our guests, chefs, and entire restaurant team to experience our events is a top priority.  The James Beard Foundation will adhere to city, state and/or federal regulations along with the policy of our host restaurants, which may include: wearing masks when not actively eating or drinking, maintaining 3-feet of distance away from guests, or providing proof of vaccination. Ticket buyers will be alerted of the final policy in an email at least two (2) business days prior to the event date. Thank you for your continued understanding and compliance with these measures for your safety and the safety of those around you.

All tickets are non-refundable for this event.

Alaches Soup with Tender Zucchini, Garlic, and Mixtec Salt
The alache or the field poppy is an important native weed and ruderal plant in Mexico.

Ayocote Bean Tamales with Corn and Avocado Leaves
The ayocote tamal is considered a very special food for its use in offerings on the Day of the Dead.

Huauzontle Tostadas with Chile, Onion, Tomato, and Beans
Huauzontle became the fourth-most important crop during pre-Hispanic times—only after corn, beans, and chile—and is a superfood in Indigenous communities, often used after childbirth.

*All bites are dairy-free, gluten-free, nut-free, and soy-free.

COVID-19 is an extremely contagious disease that can lead to severe illness and death. An inherent risk of exposure to COVID-19 exists in any public place regardless of precautions that may be taken. By purchasing and using tickets, you, on your behalf and on behalf of any accompanying parties, agree to (1) assume all risks associated with COVID-19 and other communicable diseases, (2) comply with all related health and safety policies of the James Beard Foundation and any participating restaurants, as well as all applicable federal, state, and local government laws and recommendations, and (3) expressly release the James Beard Foundation and each of its respective affiliates, parents, subsidiaries, trustees, officers, directors, partners, employees, and agents from any and all claims arising from or relating to COVID-19.

The Foundation is committed to providing an environment in which all individuals are treated with respect and dignity and which is free of unlawful discrimination and harassment. In keeping with this commitment, the Foundation will not tolerate harassment of guests or staff in any form at Foundation events. 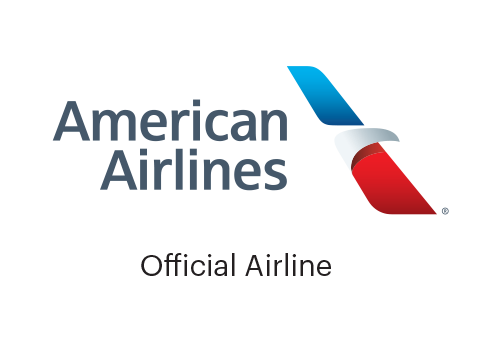 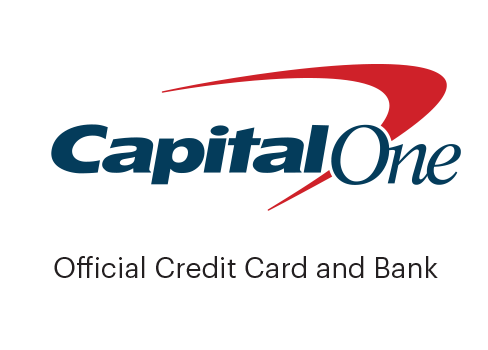 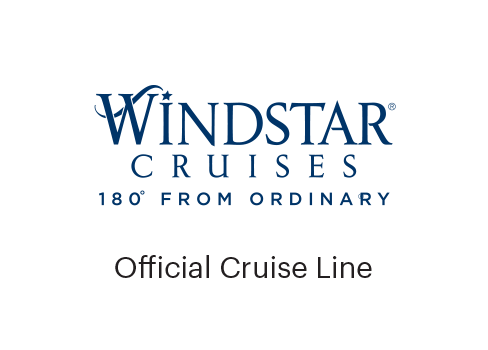