Loyal Nine may have been inspired by a clandestine group of American colonists, but the buzz around this restaurant has risen far above a hush. Thanks to the talents of Menton and Bondir alum Marc Sheehan, Loyal Nine was one of Boston’s best-received restaurants last year. 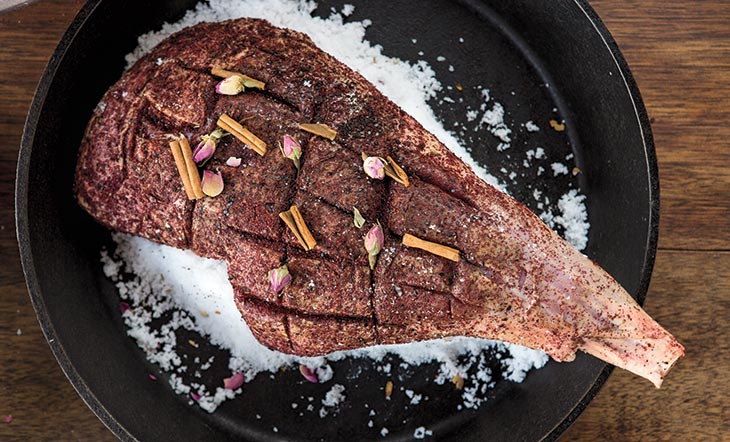