The Denver Five return to the Beard House for their annual dinner showcasing the rich culinary traditions of the Mile High City. Though they can’t bring the mountain air and spectacular setting with them, this group of hyper-talented chefs promises to re-create the exciting, high-altitude cuisine for which they have earned national acclaim. 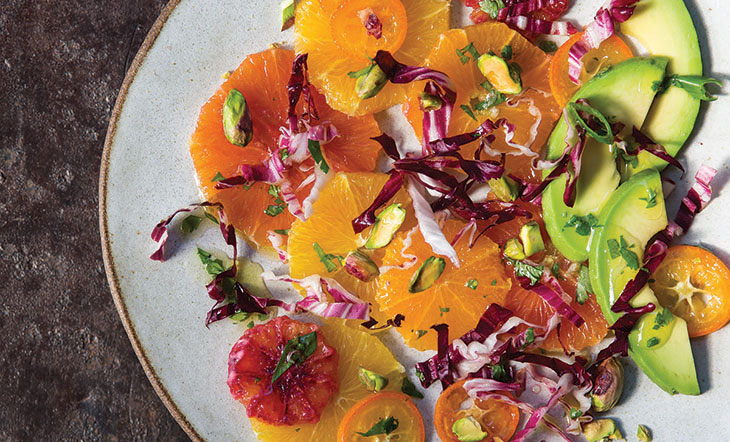 Citrus and Avocado with Lime–Cumin Vinaigrette