For four years running the eponymous Gaggan Anand’s modern and playful Bangkok restaurant has topped the list of Asia’s 50 Best Restaurants, and rose to the #5 spot on this year's World’s 50 Best Restaurants list. If you know Gaggan—and many feel they know him thanks to his 2016 Chefs Table episode—you know why he has achieved such international acclaim. Gaggan cooks as he lives—drawing on the full range of emotions and flavors.

Last year Gaggan announced plans to close his signature restaurant in 2020. And after this year’s Asia’s 50 Best ceremony, he asked to be removed from contention for next year’s award. Join us at the Beard House for a rare chance to experience the global sensation before Gaggan shuts its doors.

Just like at Gaggan, guests at this Beard House dinner will be presented with the list of 25 emojis below as their menu for the evening, so that each dish comes as a surprise. After tasting  "magic" mushrooms, Indian sushi, and sea urchin ice cream, guests will receive a written explanation of all the items they’ve consumed. 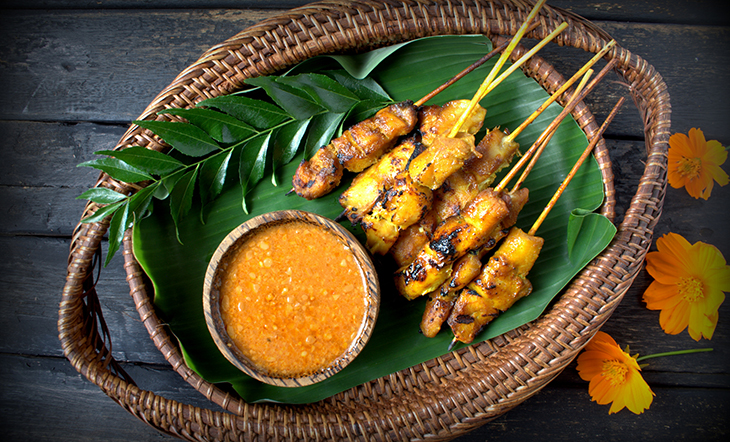 Fire Up Your Global Grilling Know-How